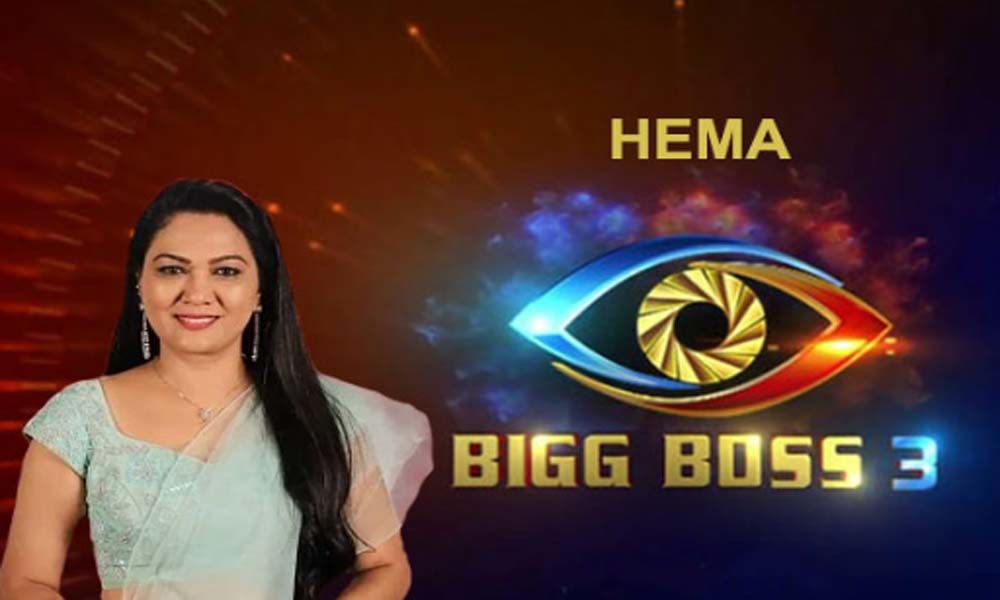 Today's episode started with the host Nagarjuna giving compliments to all the housemates for their dressing styles. Later, he sent slips to the house...

Today's episode started with the host Nagarjuna giving compliments to all the housemates for their dressing styles. Later, he sent slips to the house and asked all the housemates to mention the names of Best, Average and Bad housemate, according to them.

After that, Nagarjuna introduced Damsharats game in the house between the 15 housemates. The housemates are divided into three teams. Ashu Reddy, Siva Jyothi, Rohini, Mahesh and Himaja are one team. Vithika Sheru, Hema, Jaffar, Rahul Sipligunj and Ali are one team. Sreemukhi, Punarnavi Bhupalam, Ravi Krishna, Varun Sandesh and Baba Bhaskar are one team. Rohini, Vithika and Sreemukhi are the actors in the game.

In the middle of the game, Nagarjuna announced that Rahul was saved from the nominations. Most of the housemates chose Baba Bhaskar as a good person in the house. Nagarjuna revealed that Vithika Sheru is safe in the house.

Later, Nag specially sent Chicken and Paneer for the housemates. A total of 1.30 crore votes polled in the first-week nomination. The housemates chose Jaffar as Average housemate and Hema as the bad housemate.

Hema got eliminated. Before coming out of the studio, she spoke to everyone and gave compliments to them. In the end, Nag made a surprise announcement about wild-card entry. Tamannah Simhadri, a transgender working in film industry is the new housemate in the Bigg Boss house.

Tamannah is yet to enter the house.