Adah feels lucky to be an actor 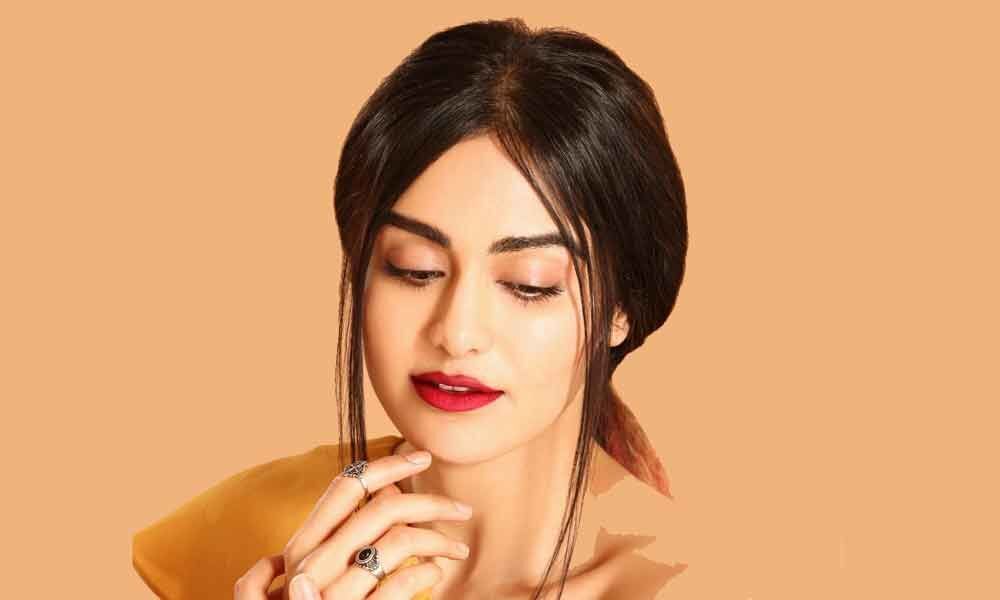 Actress Adah Sharma says she is lucky to be an actor and do things she might not do in real life.

Actress Adah Sharma says she is lucky to be an actor and do things she might not do in real life.

Adah, who has worked in films such as '1920,' 'Heart Attack' and 'Commando 2,' shared a clip of the Hindi dubbed version of her 2019 Tamil film, 'Charlie Chaplin 2,' on Wednesday. The film stars Prabhudheva.

"I'm so lucky I can be an actor in the movies and do all this stuff that I probably won't be able to do in real life. I get a lot of messages giving me so much love in 'Charlie Chaplin 2'," she tweeted.

Adah will next be seen in 'Commando 3 and has just wrapped up shooting for 'Bypass Road,' which marks the debut of Neil Nitin Mukesh's brother Naman as director.