Ajay Devgn shared a glimpse of a new song; asks fans to guess who will be his costar 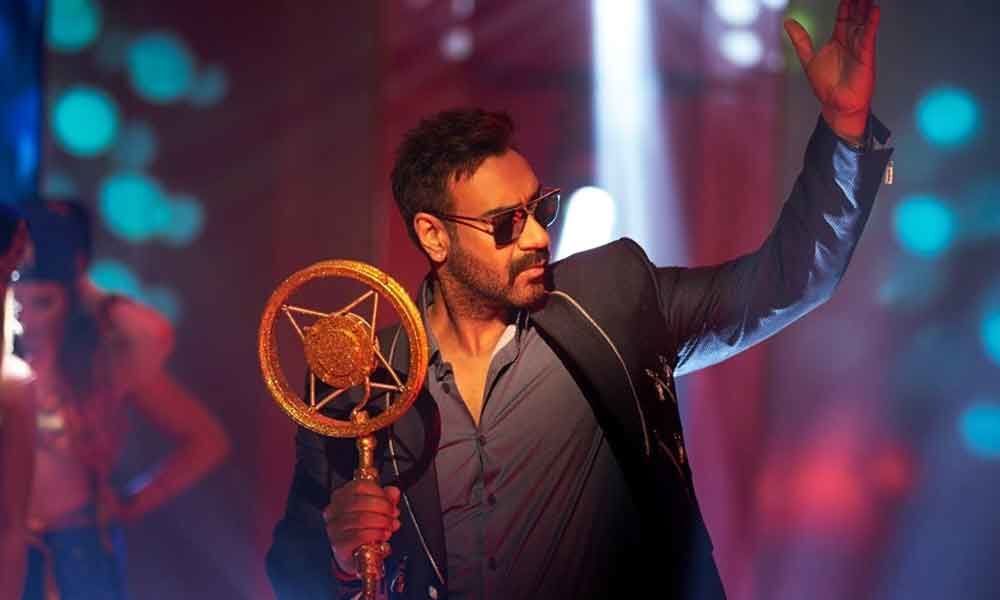 Ajay Devgn who is gearing up for the release of romantic comedy, 'De De Pyar De' will unveil a song from the film.

Ajay Devgn who is gearing up for the release of romantic comedy, 'De De Pyar De' will unveil a song from the film.

On Wednesday the actor teased a glimpse from the song and asked fans who do they think his co-star will be, his tweet read, "Guess karo ki mera @DeDePyaarDe ka next song #Tabu ke saath hai ya @Rakulpreet ke saath?" The picture shared shows, Ajay singing into a mic amid a step, with a stage background which means the new song could be the film's end credits song that will feature both the actresses.

The makers so far have launched two songs of the film. 'Tu Mila To Haina' is the second song while the first song 'Vaddi Sharaban' starring Ajay with Rakul Pretti, received a lot of love from fans.The film has also been in headlines for its collaboration with actor Alok Nath who was accused of sexual harassment by Vinta Nanda.

While Ajay has defended his and the makers stand for work with Nath, fans aren't too pleased with the actor's part in the film.

The film follows a couple with a huge age gap, Ajay as Ashish and Rakul Preet as Ayesha. The two have who have a age gap of almost two decades fall in love with each other while at vacation but the fun begins when they come back home to ask for a blessing from their family member. Ashish is shown having two kids of Ayesha's age while Tabu is his ex-wife all are unhappy about their union. Tabu and Rakul Preet are seen in funny banter trying to tease and bring each other down.

Directed by Akiv Ali and written by Tarun Jain & Luv Ranjan, ' De De Pyar De will release on 17th May