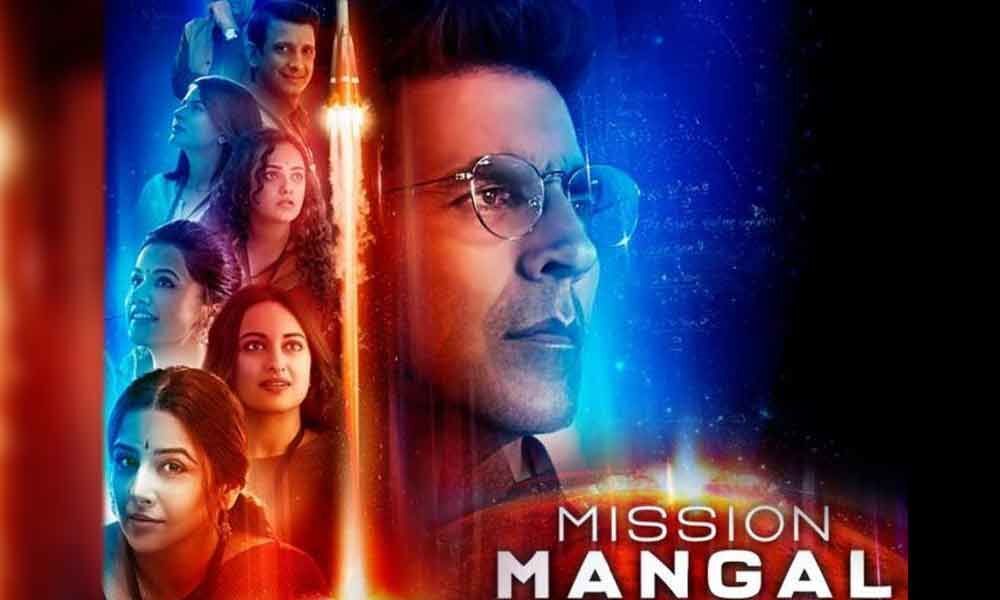 Two biggies released at the box-office on August 15th, at the Bollywood box-office.

Two biggies released at the box-office on August 15th, at the Bollywood box-office. One of them is Mission Mangal and the other one is Batla House.

On day one, Mission Mangal showed the domination and the film continued to go strong even on the second day.

The film is unstoppable on the second day even though it is a working day. The numbers generated from Multiplexes are terrific and the business is super strong.

The buzz is that the third and fourth days collection will surely be massive again since it is a weekend. The film has collected a total of ₹ 46.44 cr. in two days.

On the other side, Batla House unexpectedly faced a decline on the second day of the release.

The trade is expecting that it will pick up on the third and fourth days. The film collected a total of ₹ 24.39 cr at the box-office in two days.