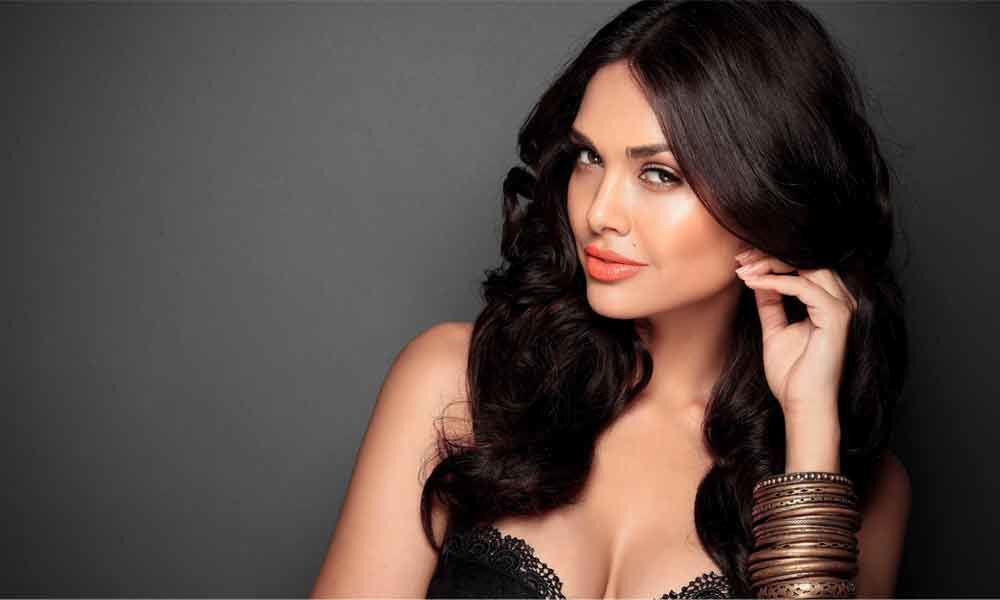 Esha Gupta may not have had many Bollywood releases lately but she is sure keeping fans busy in the cyber world.

Esha Gupta may not have had many Bollywood releases lately but she is sure keeping fans busy in the cyber world.

Esha keeps posting gorgeous pictures of herself time and again, which is what she has done once again on Instagram, making the netizens swoon. In her latest Insta pics, Esha looks stunning in a black bralette worn under a black jacket.

No wonder, her social media fans are floored. On the work front, Esha was recently seen co-starring with veteran actor Anupam Kher in Ashok Nanda's film, 'One Day: Justice Delivered.' She played a cop in the film.

She will next be seen in Ameesha Patel's production, 'Desi Magic,' which is scheduled to release in September. The film stars Ameesha along with Zayed Khan, and is directed by Mehul Atha.