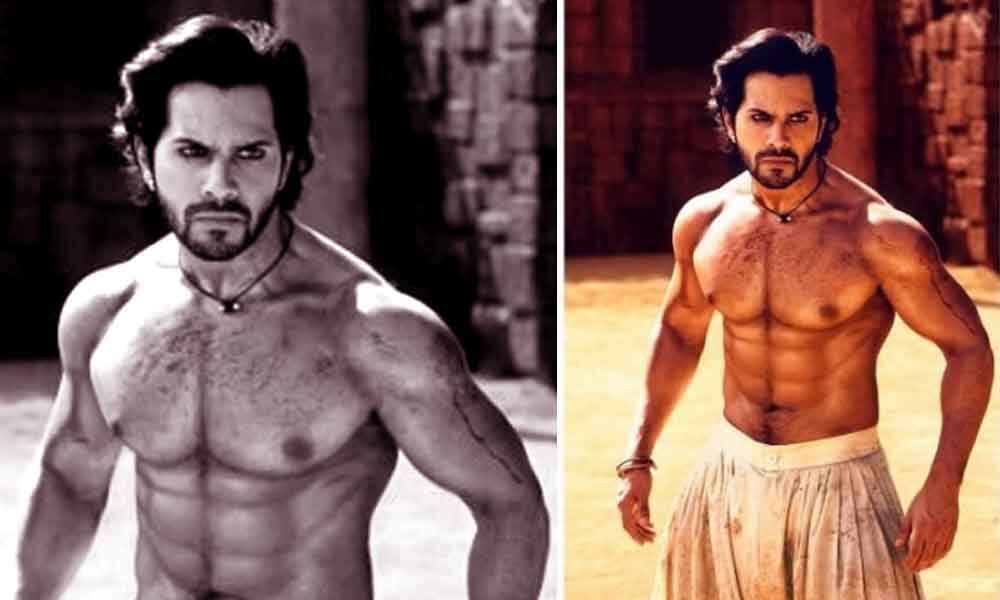 Actor Varun Dhawan, who is geared up with the biggest movie of his career, Kalank, says he is excited and nervous at the same time, as the movie releases tomorrow.

Actor Varun Dhawan, who is geared up with the biggest movie of his career, Kalank, says he is excited and nervous at the same time, as the movie releases tomorrow.

Actor Varun Dhawan was interacting with media on the sidelines of Lux Cozy's new product launch here in Mumbai.

Talking about the period drama Kalank and his thoughts as the movie is about to release, Varun said, "I am very excited and nervous as well; I think it is my Kalank is the biggest film of my career. The advance booking for the film has already started, we're quite excited. We all know, tomorrow's Wednesday, we're coming two days prior to normal Friday release, because it is Mahavir Jayanti and it is a holiday"

"So I am keeping my fingers crossed for the film. As an actor I have done everything that I could do, rest is up to audience, as they are the ultimate verdict, they will decide as we make films for them. I am hoping that audience enjoys Zafar's portrayal and the love story between Zafar and Roop, played by Alia Bhatt" added Varun.

Varun Dhawan has had an incredible run at the Box-office; the actor has an impeccable track record of delivering hits after hits.

So when asked about pressure to deliver and fulfilling the expectations of audience, Varun quipped, "I am genuinely feeling the sense of Déjà vu, because I was asked the same thing just a day prior to the release of Main Tera Hero, about the pressure and feeling, so I think it is nice that people except things from you. And I think audience is expecting this film and expecting a lot from the film"

"I would just add that it is a Hindi-Indian film; it is pan India masala film, an eternal love story…we have tried to put in all the elements in the film but hopefully I want the film to touch the audience and they should laugh, cry and get emotional"