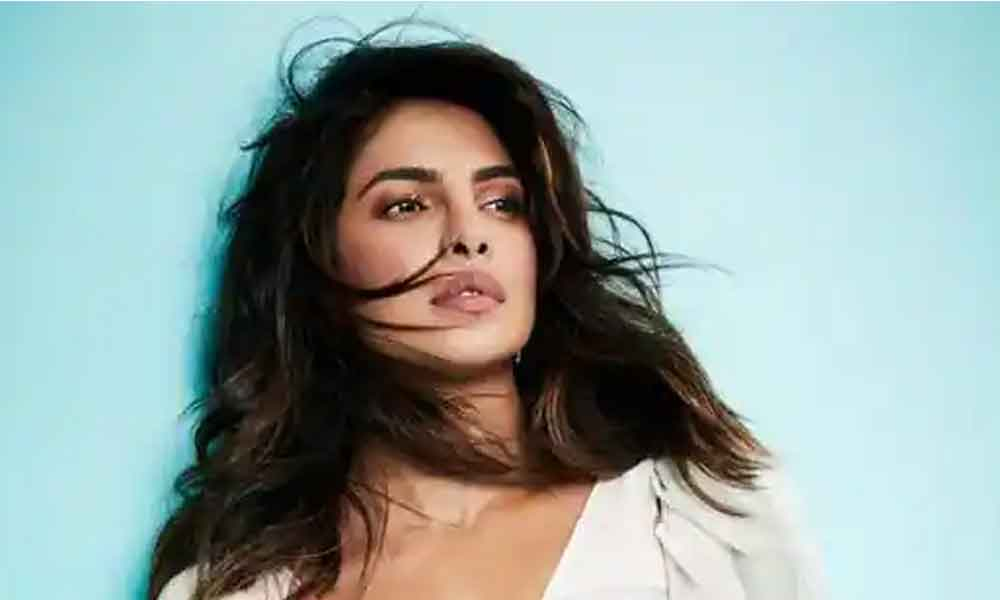 Global actress Priyanka Chopra has carved a niche for herself with her ace acting skills. Her journey started off with the Miss World title and then...

Global actress Priyanka Chopra has carved a niche for herself with her ace acting skills. Her journey started off with the Miss World title and then she entered into Bollywood. With a lot of hard work, she slowly moved to Hollywood and also proved her mettle with the Quantico series. Now, she has become one of the ace actresses there and enjoying the success. Well, as we all known OTT platforms are playing an important role since the lockdown period. Speaking about them Priyanka opened up about views and doled out many interesting things about the small screen platform.

Speaking about OTT platforms gaining immense prominence, she doled out, "I hear so much about this comparison between movie theatres and OTT platforms. It is almost like we are afraid to grow. When you think about streaming platforms, I see is as evolution of the business, just like when satellite TV came about. Until then we used to only release movies in theatres and that evolved to selling those same films to satellite channels. That became another avenue of revenue."

She added, "Like that, this [OTT] is an evolution of entertainment. We need to take it in our stride instead of being afraid of it. Because the theatrical experience is here to stay. People love going to the theatres, having popcorn, and watching a movie on a big screen with strangers. That joy no one can take away".

She further added, "Now we have the ability to sit with our family and watch a new movie releasing immediately on our television screens /phones. There is a freedom and enjoyment to that as well. I also think they can both (theatres and OTT platforms) successfully exist together and give us a lot more avenues to create a lot more diverse content. To give opportunity to a diverse amount of casting and talent. To see different kinds of people acting and not just one specific kind of person. To see a pool of talent getting opportunities: actors, writers, directors, and that's an exciting thing,"

Finally, she concluded saying, "It's amazing to see the response that The White Tiger has generated across the world. As an artiste and as a producer, it's heartening to see all the belief and hard work in a project connect so well with the audience and critics alike. We are thankful for that and are obviously thrilled with the nods we're receiving from the various awards".

Speaking about Priyanka's work front, she will be next seen in two Netflix flicks, 'We Can Be Heroes' and 'The White Tiger'. She will be also seen in 'Matrix 4' movie which is the fourth installment of the 'The Matrix' franchise. This Lana Wachowski directorial has Keanu Reeves, Carrie-Anne Moss, Jada Pinkett Smith, Lambert Wilson and Daniel Bernhardt in the prominent roles.