Gully Boy, Andhadhun up for top honours at Melbourne 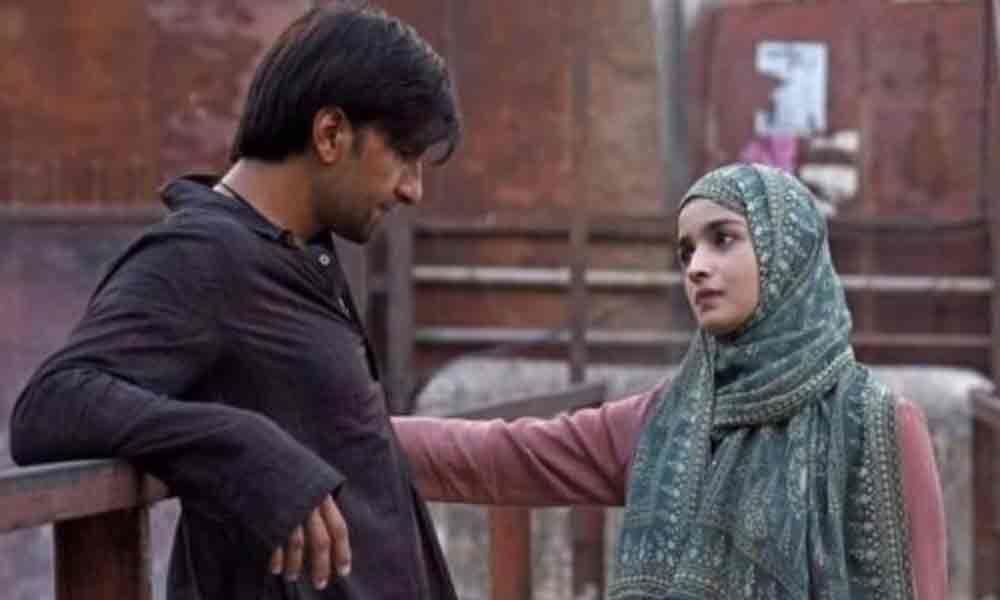 Filmmaker Zoya Akhtar's 'Gully Boy' and Sriram Raghavan's 'Andhadhun' have bagged top nominations at the Indian Film Festival of Melbourne (IFFM), 2019. The films are in the race to win the Best Film at the festival.

Also, actors Ranveer Singh and Ayushmann Khurrana, who wooed the audience with their performances in 'Gully Boy' and 'Andhadhun' respectively, have been nominated in the Best Actor category.

Jill Bilcock, who is an Academy Award-winning editor of films such as 'Moulin Rogue' and 'Romeo And Juliet,' and legendary filmmaker and screenwriter Fred Schepisi, are among as jury members. The 10th edition of the festival takes place between August 8 and 17.