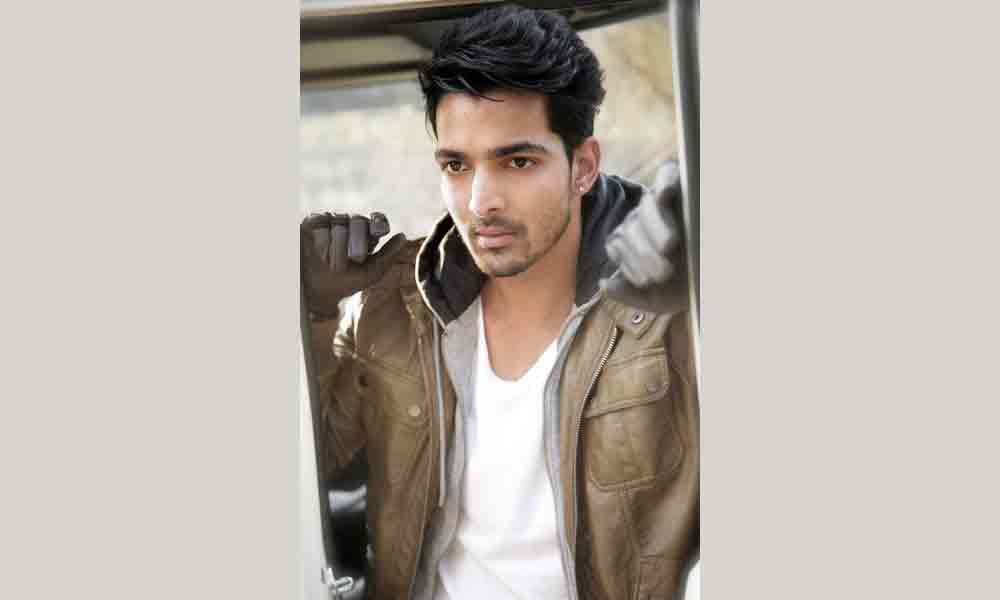 Actor Harshvardhan Rane says he will start shooting for Bejoy Nambiar's directorial ‘Taish,’ a revenge drama, in London in July.

Actor Harshvardhan Rane says he will start shooting for Bejoy Nambiar's directorial 'Taish,' a revenge drama, in London in July.

Talking about it, Harshvardhan said, "I am doing a film with Bejoy (Nambiar) Sir called 'Taish'. It's a story of revenge and rage and will be a different film for me."

Harshvardhan was interacting with the media at the grand finale of Miss India 2019, here on Saturday.

Stating that Bejoy and he had been trying to join hands since the last two and half years, Harshvardhan said, "We were supposed to do a remake of 'Agni Natchathiram', but that didn't happen. I am excited to work with him on our next film."

He said, "It's based on Indian mythology. It's a modern take on Hindu Chiranjeevis. We look for international stories to make films, but I think we have a stock of stories in our own country. I am excited about the film and feeling proud that I am working on an Indian story