Hrishikesh Mukherjee kind of films are back: Yami 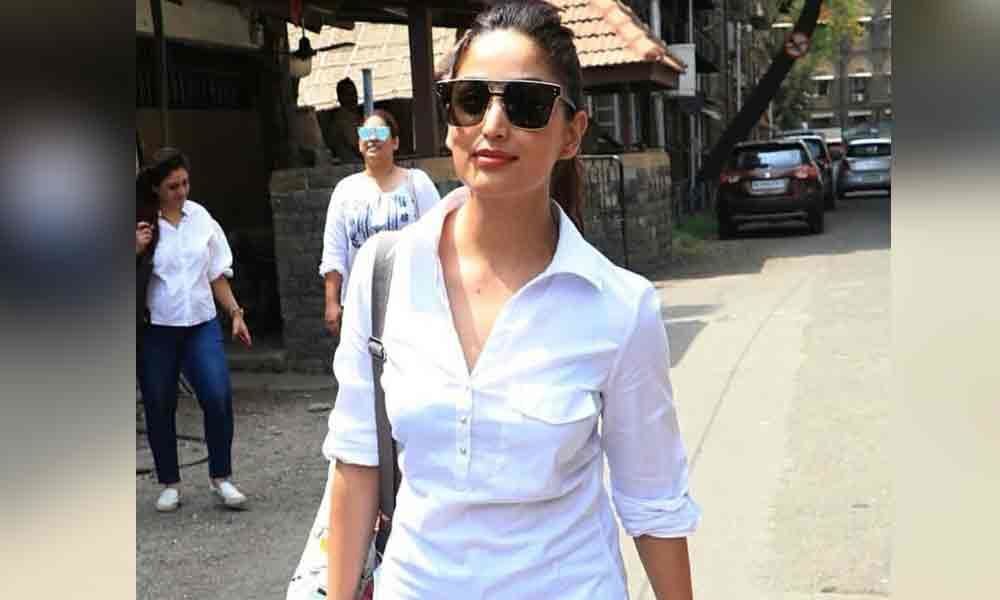 Actress Yami Gautam, who will next be seen in 'Bala,' feels the Hrishikesh Mukherjee genre of films are making a comeback as the movies now are high...

Actress Yami Gautam, who will next be seen in 'Bala,' feels the Hrishikesh Mukherjee genre of films are making a comeback as the movies now are high on content and humour.

Hrishikesh Mukherjee's films from the '70s and '80s were a big hit. As someone who has herself been a big fan of his movies like 'Chupke Chupke' and 'Golmaal,' Yami is surprised to note that the genre could be making an unlikely comeback in 2019 in a revamped manner.

"Because the content space is so vast, one can see different kinds of films working these days. It's a good thing that no film comes with a guarantee of working perfectly. I do see great promise in the stories of regular people from regular lives. There's a certain amount of magic and charm in them if told with wit," Yami says.

The actress, who has starred in films like 'Uri: The Surgical Strike' and 'Kaabil,' says regular people as heroes can make people identify with these characters. "Relatibility is virtue in stories in this day and age.

I am constantly looking for more movies in the genre, which are slice of life films essentially but hinged on an interesting concept and premise. I feel the Hrishikesh Mukherjee genre of films are making a comeback. They are changing in design, narrative and telling but at its core, they are of similar vein," she adds.

Directed by Amar Kaushik, 'Bala' revolves around a prematurely balding man, which is being essayed by Ayushmann Khurrana. Yami will be seen playing a model from a small town for the first time on screen.