'I lack 'grace' of yesteryear divas' 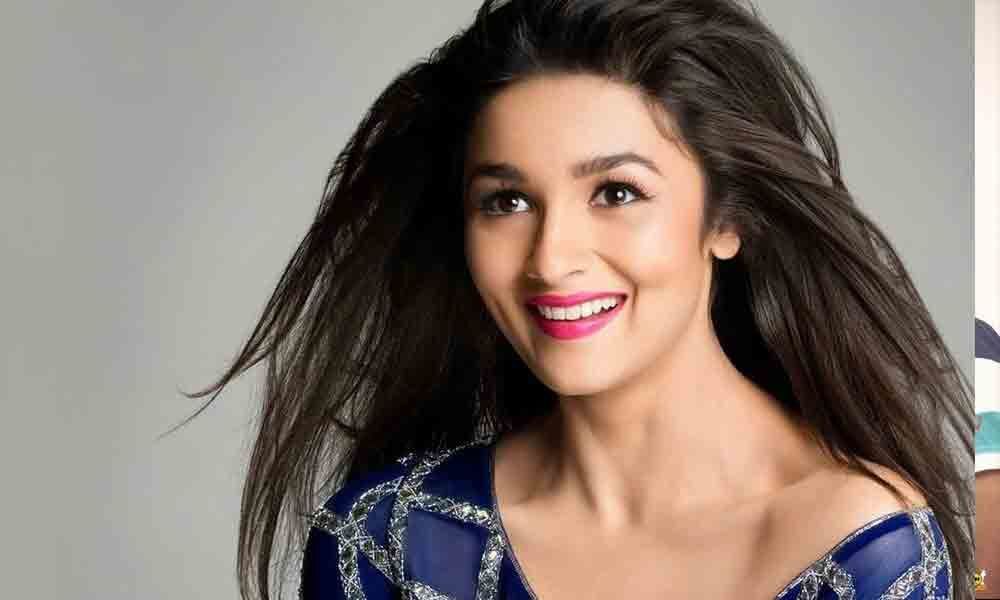 Actress Alia Bhatt believes she lacks the grace of yesteryear heroines, but says ‘Kalank’ has given her a chance to play a "full-on" Hindi film heroine which she was dying to essay.

Actress Alia Bhatt believes she lacks the grace of yesteryear heroines, but says 'Kalank' has given her a chance to play a "full-on" Hindi film heroine which she was dying to essay.

Excerpts from the interview:

Why does 'Kalank' look so much like a Sanjay Leela Bhansali film?

You are saying that because this is a world only he (Bhansali) has entered so far. But trust me, it's very different from what Bhansali sir does.

Tell me about your own character and what we should expect to see?

Everyone is reacting to the way I look. I've never really gone this way... the full-on Hindi film heroine look which I've been dying to do ever since I became an actor. This is the kind of heroine I grew up watching and savouring. This is why I wanted to act in Hindi films. And for me, this 'heroine look' is a big challenge, because I've always considered myself a bit of a tomboy.

I don't think you are a tomboy at all. You are very feminine and graceful

I am very feminine, I agree. But my body lacks the grace of a typical heroine. I lack the 'adaa' (grace) of the heroines of yesteryears.

That's because you were not born back then.

I know, maybe it's a generation thing. And I always want what I don't have (laughs). So it was very challenging for me to assume all the personality traits of my character Roop. For a week before I started shooting, I was wondering and trying to master how Roop would walk. How would her body move? How would she react even when angry? You know, I tend to use a lot of expressions while emoting. I had to cut down on that drastically. I had to control my expressions because Roop is not a woman prone to be demonstrative.

Not like the outspoken girl you played in 'Gully Boy'?

Not at all. Roop is fighting a constant battle. She's fighting a thought, she's fighting herself. That required a certain amount of vulnerability and maturity. It wasn't easy. But that's the fun part.

What about the Kathak dancing?

I have to give the credit to my dance coach Tejaswini. She was instrumental in modulating my body line for the dancing. Also, Birju Maharajji who taught me the facial expressions. My face looks very different in 'Kalank'.

Have you preserved some of Roop's grace for yourself?

I think I have. I've become less hurried now. I wanted Roop to not walk on screen. I wanted her to glide like a sparrow.