I Was Not Into Shopping Or Buying Stuff Says Tiger Shroff 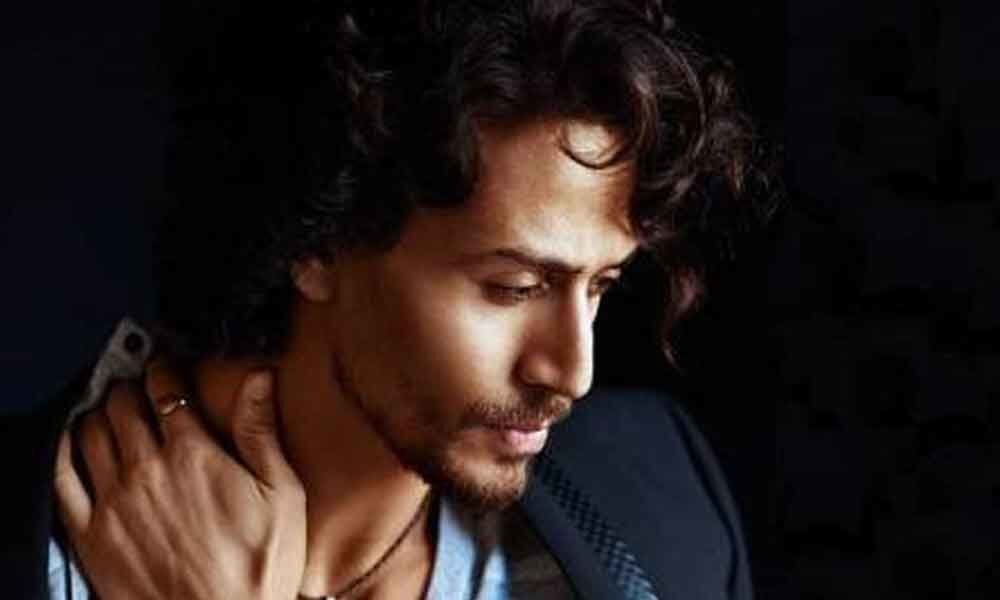 Tiger Shroff says while growing up he was not into shopping and buying stuff as he was busy with sports on the sidelines of promotional event in Mumbai.

Tiger Shroff says while growing up he was not into shopping and buying stuff as he was busy with sports on the sidelines of promotional event in Mumbai.

Tiger Shroff along with debutante Ananya Pandey and Tara Sutaria graced the Cinepolis Double Combo offers for students for their forthcoming college-teen-romantic drama SOTY 2 in Mumbai.

The film is based on college life, so we asked Tiger Shroff about his pocket money during his college days. He said, "I'd never asked my parents for pocket-money, I had my football and I was happy playing. So I was not into shopping or buying things. And mom used to send food from home, so I never used to eat out also"

Tiger Shroff also admitted that he was not good at studies. He added, "I am seriously illiterate; I would go to school to play sports. I never failed but cleared my exam marginally. I did some cheating as well in exams"

Ananya Pandey, who is making her big debut with the film said she is excited and nervous about her first Friday.

She said, "I think, I am excited and nervous about our first Friday, obviously, it is my first film and there have been so many first's actually I have experienced especially since last few weeks, after the trailer release. I just cannot wait for the audiences to see the film and hopefully you would love it".

Student of the Year 2 is written by Arshad Sayed and directed by Punit Malhotra. It is produced by Karan Johar, the film releases on 10th May 2019.