India's Most Wanted Trailer Is Out, The Manhunt Begins 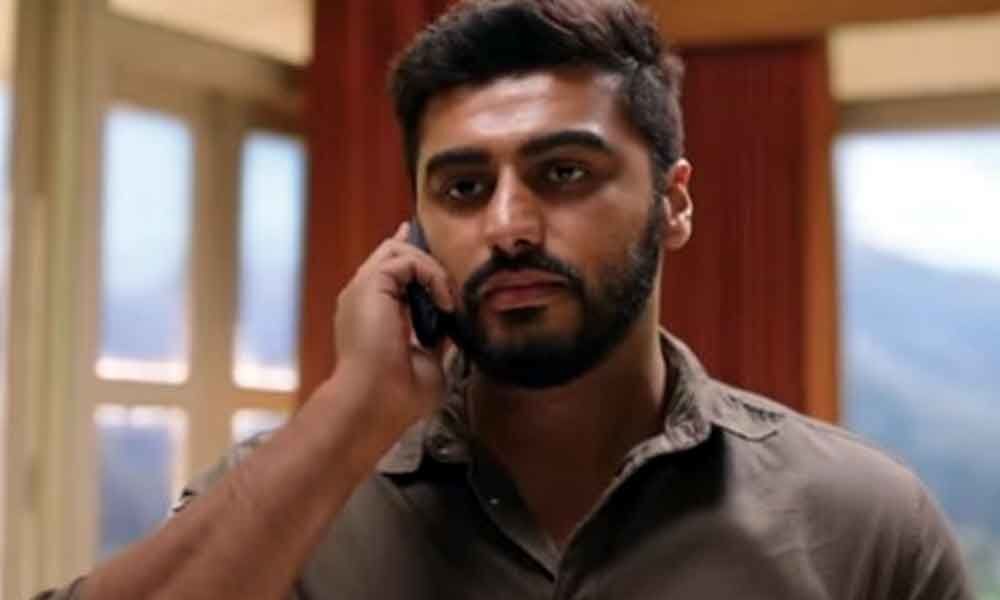 Actor Arjun Kapoor unveils the most intense and intriguing trailer of his forthcoming crime thriller, India's Most Wanted.

Actor Arjun Kapoor unveils the most intense and intriguing trailer of his forthcoming crime thriller, India's Most Wanted.

The actor took to his social media profile and shared the trailer, Arjun captioned it, "Super proud to be a part of this story of 5 unsung heroes who went on the manhunt for India's Osama. Watch them in the #IndiasMostWantedTrailer now - @rajkumar_rkg @foxstarhindi @raapchik_films @saregamaglobal #IMW"

IMW is an action thriller film directed by Raj Kumar Gupta. The film is about tracking a terrorist in a secret mission and arresting him without firing bullets. It pays tribute to unsung heroes of our society.

IMW - is about a manhunt by Indian Intelligence officers capturing and neutralizing a terrorist, which was known as India's Osama.

In the trailer, Arjun, along with four other people, is seen on a manhaunt for India's Osama. The actor is playing the role of Prabhat Kapoor in the film.

The trailer shows Arjun and his team heading to Kathmandu, Nepal, as tourists to catch the terrorist who engineered 52 bomb blasts between 2007 and 2013 in different cities of India, and killed 433 people. The film is based on true events.

India's Most Wanted, which also stars Rajesh Sharma, Prashanth, and Prashanth P Alexander, will hit the screens on May 24.