Not many hits these days, says SRK 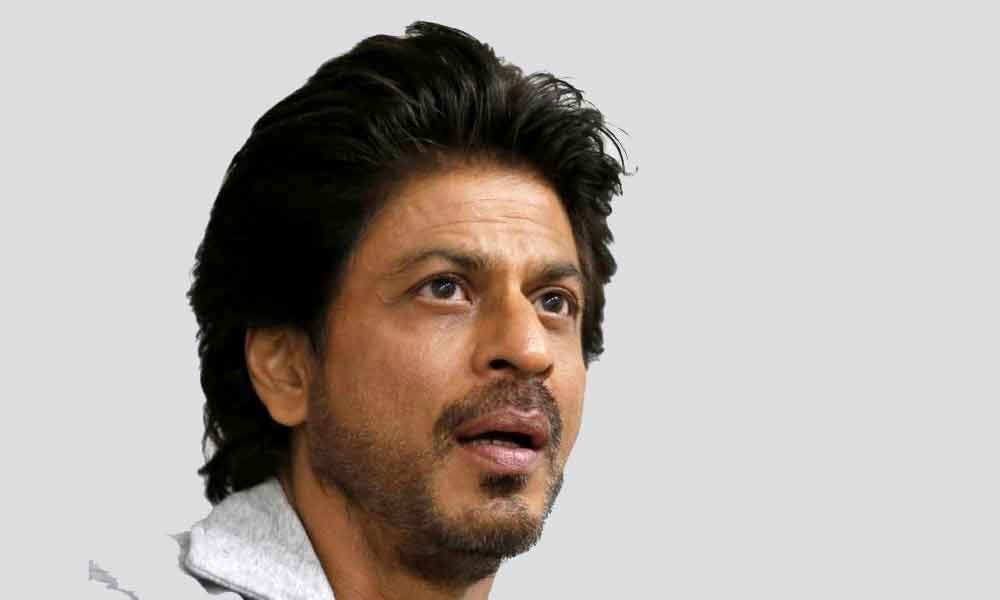 The Indian Film Festival of Melbourne kick started their tenth year celebrations in Melbourne on Thursday.

The Indian Film Festival of Melbourne kick started their tenth year celebrations in Melbourne on Thursday.

Superstar Shah Rukh Khan, the guest of honour at the festival, couldn't help but take a jibe at himself for not making as many hits as he would like to.

SRK had earlier shot for the 2007 blockbuster 'Chak De! India' in Australia, and he said that he was happy to be back in the country.

The superstar, whose last few releases including 'Zero' and 'Fan' have failed to live up to the expectations of fans, quipped: "Many years ago in 2006-07, I came here when I was a rising superstar, giving hit film after hit film.

Now I am back, still a rising superstar not making as many hit films (chuckles) as I would want to."