Prakash Jha's remark not against me: Aahana Kumra 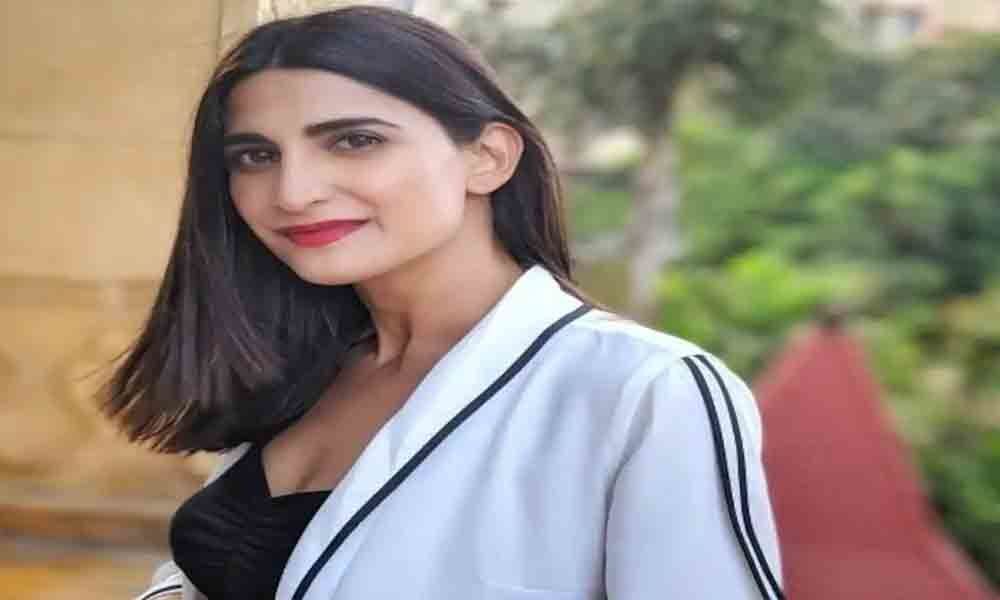 Actress Aahana Kumra says she was "uncomfortable" with a remark made by filmmaker Prakash Jha during the shooting of ‘Lipstick Under My Burkha’, but the comment was on a scene and not on her.

Actress Aahana Kumra says she was "uncomfortable" with a remark made by filmmaker Prakash Jha during the shooting of 'Lipstick Under My Burkha', but the comment was on a scene and not on her.

Aahana has said this after a buzz that Jha made her uncomfortable while filming an intimate scene in the film, directed by Alankrita Shrivastava.

It was the first time that the 34-year-old actress was shooting such a scene and was conscious of herself. "My director Alankrita Shrivastava made sure that all the intimate scenes were shot in a closed set with few people around.

Prakash Jha happened to drop by while I was shooting with my co-star Vikrant Massey. Since I had never shot an intimate scene before that, it was difficult to get in the right zone," Aahana told IANS.

"Since he is also a director, he had a suggestion regarding the scene, but I wanted to hear it from my director, Alankrita. He was on the set for a while, and after he left, we continued to shoot and also implemented his suggestion," she added.

Aahana felt a recent comment made on the incident by her was "blown out of proportion".

"Mr. Jha has been extremely respectful of all of us actors at every time that we have met him... It's not right to drag his name unnecessarily. The remark was not on me. It was regarding the scene purely," Aahana told IANS.

Asked about what the remark was, the actress said: "I am not comfortable sharing that."