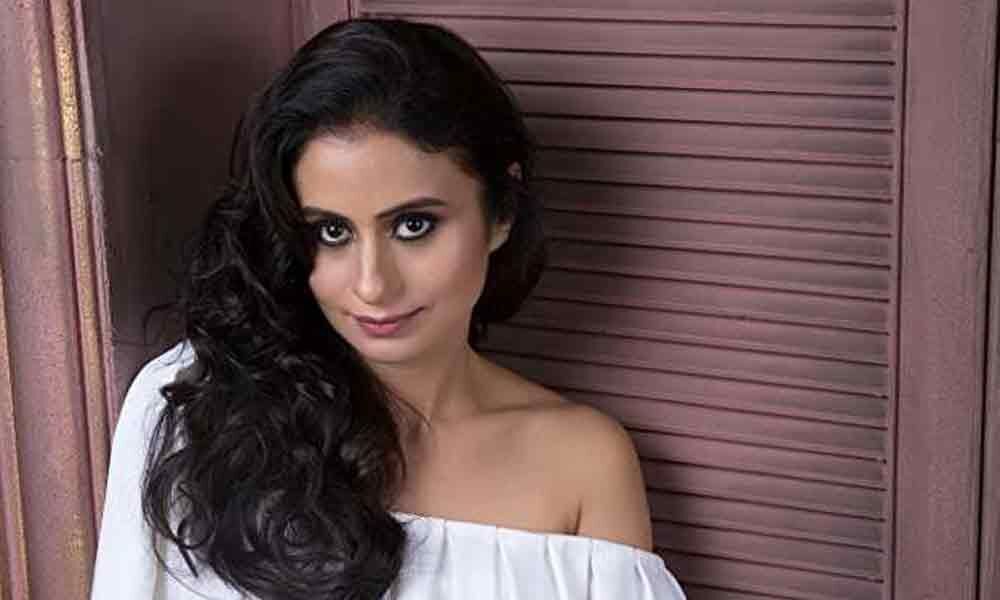 Actress Rasika Dugal says shooting for the comedy film ‘Lootcase’ was a much-needed break from the intensity of her other projects.

Actress Rasika Dugal says shooting for the comedy film 'Lootcase' was a much-needed break from the intensity of her other projects.

Rasika is known for projects like 'Qissa: The Tale of a Lonely Ghost,' 'Manto,' 'Hamid' and 'Delhi Crime.'

"It is a welcome break and a much-needed relief from the intensity of the other projects I was doing at that time," said the actress, who earned plaudits for her performance in web series "Delhi Crime" and "Humorously Yours Season 2".

"I am thrilled about the variety of genres I have had a chance to experiment with over the past year. I am looking forward to the release of the film in October," she added.

'Lootcase' revolves around a red suitcase. Directed by Rajesh Krishnan, it also stars Kunal Kemmu, Gajraj Rao, Ranvir Shorey and Vijay Raaz. It is slated to release on October 11.