Sonakshi's father owes money to her 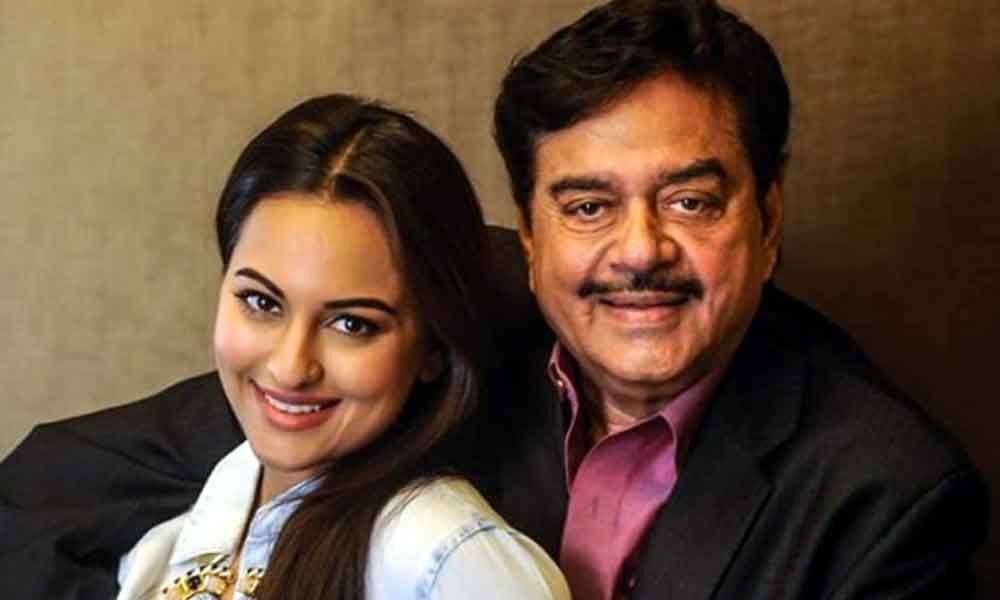 Senior Bollywood actor Shatrughan Sinha is not only a well-known artist but also a popular politician.

Senior Bollywood actor Shatrughan Sinha is not only a well-known artist but also a popular politician. He is contesting in the ongoing Lok Sabah election for an MP seat from the Patna Sahib constituency. He is contesting on the behalf of Congress Party. The actor has filed his nomination the other day.

In the affidavit, he revealed that his total assets are of worth Rs. 112.22 crores. Among them, Rs. 8.60 crores are movable assets and Rs. 103.61 crores are immovable assets. He stated that he has Rs. 4,58,232 cash in hand and his wife Poonam Sinha showed Rs. 5,95,366 cash in hand. Meanwhile, the couple has shown that they owe money to their daughter Sonakshi Sinha.

While Shatrughan stated that he owes Rs. 10.59 crores to his daughter, Poonam stated that she owes Rs. 16. 18 crores to Sonakshi. On the flip side, Shatrughan's rival contestant is another popular actor Ravi Kishan who is standing on the behalf of BJP.