Sunny cares a damn about trolls 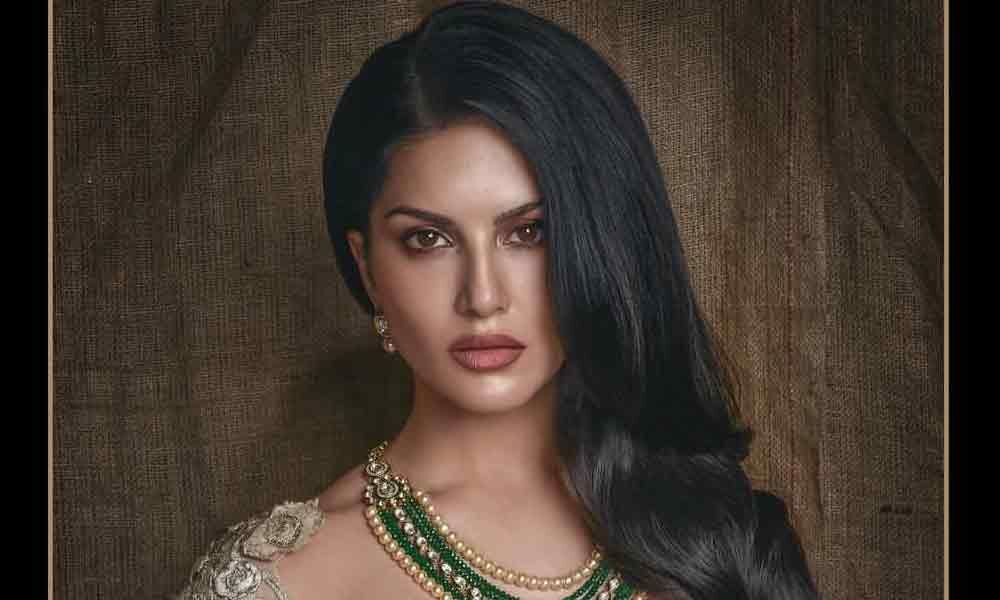 Actress Sunny Leone who has immense fan following on social media platforms has said she does not get bothered by the trolls.

Actress Sunny Leone who has immense fan following on social media platforms has said she does not get bothered by the trolls.

Sunny said this on Monday while interacting with the media during the launch of her own lingerie brand 'Infamous' at the India Licensing Expo 2019 in Mumbai.

Asked whether she feels bad when people troll her due to her dressing sense, she said: "I feel being a celebrity, we get trolled every day but I don't necessarily get bothered by trolls.

I wear clothes of my own choice. When I feel like wearing T-shirt and jeans or a sweatshirt, I wear it so, I wear what makes feel good at that moment."

Talking about her upcoming film projects, Sunny said: "I am part of 'Arjun Patiala' and also doing a film called 'Coca Cola' which would be hopefully released this year."

Asked if she is keen to produce a film in Bollywood, she said: "Yes... now, we have a good story and we have set up our production team so, once we will finalise the dates, we will start shooting the film."

Sunny had earlier launched her cosmetic brand 'StarStruck by Sunny Leone' and now, she has come up with a lingerie brand 'Infamous'.

Asked how she sees herself as a businesswoman, she said: "I like to think that I am very good but my husband (Daniel Weber) is better.

I feel both of us do very different kind of things for our business but we do it to attain same goals.

Our outcome and goals are always the same so, I like to think that I am a pretty good businesswoman."