There Is Pressure Being From Filmy Background Says Ananya Pandey 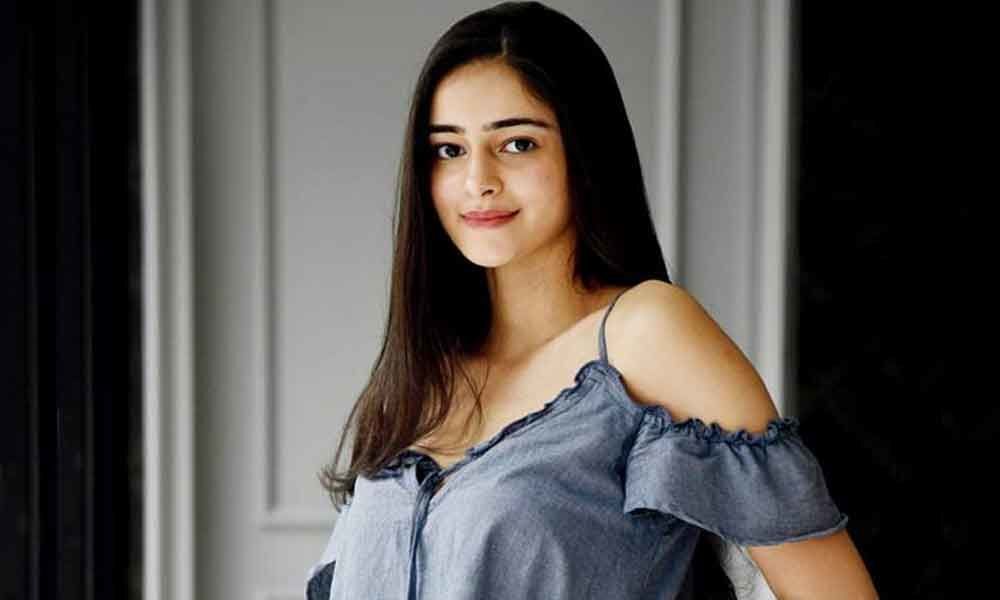 Actress Ananya Pandey, who is making her big debut with SOTY 2, says there is definitely pressure on her being a filmy background.

Actress Ananya Pandey, who is making her big debut with SOTY 2, says there is definitely pressure on her being a filmy background.

The ensemble of Student Of The Year 2, including Tiger Shroff, Ananya Panday and Tara Sutaria hosted a press junket for the film.

Daughter of veteran actor Chunky Pandey and socialite Bhavna Pandey, newbie Ananya Pandey is making her debut with SOTY 2 and feels there is pressure on her for being from filmy background.

When asked about people having huge expectations as she hails from filmy background, Ananya said, "I think I do feel pressure being from a filmy background because my dad has such good comic timing. So that is something I always get to hear from people whether I inherited that comedy from your dad. And my character in the film is also very funny, she gives these one-liners, so yeah, pressure is there especially in the comedy department.

Which I will try to, hopefully live up to"

Punit Malhotra directorial SOTY 2 is a teen drama set in high-end college is the much awaited release of this year, ever since its trailer release.

Talking about the response for the trailer and songs, Ananya said the favorite response came from her father Chunky Pandey.

She said, "My favorite response to the trailer has to be that of my father's because I was looking forward to his response. Because he hadn't seen anything of the film and I am so happy that he is so excited. So that was the most important feedback that I needed, and I got it"

Student of the Year 2 is written by Arshad Sayed and produced by Karan Johar. The film also marks debut for Tara Sutaria.