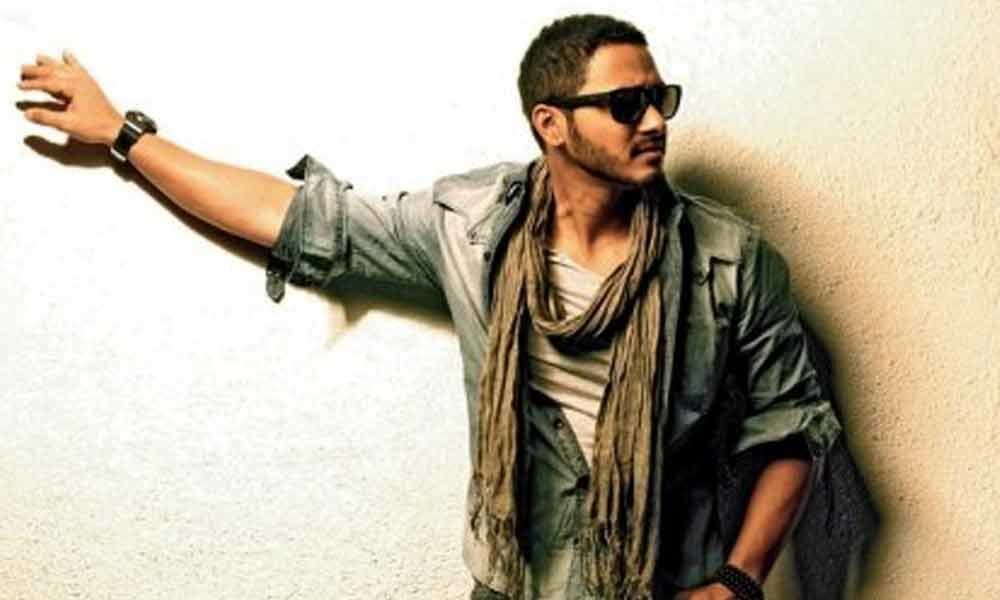 Actor Shreyas Talpade, who is winning accolades for his negative avatar in Setters, says negative character has more appeal and a villain is mightier than hero.

Actor Shreyas Talpade, who is winning accolades for his negative avatar in Setters, says negative character has more appeal and a villain is mightier than hero.

Lately in Bollywood there has been Surgency in playing grey roles among actors and fans appreciating it. Actor Shreyas Talpade, known for his comic avatar broke the stereotype in Setters and now talks about it.

Talking about his Grey avatar finding its niche and people loving the villain, Shreyas said, "When you're doing a negative character, I always believe that a villain is always more powerful than the hero, mightier and multi-talented type than the hero. And when the hero defeats the villain, he is hailed for defeating such a mighty devil. So when you're playing a negative character, it allows you more liberties. See the hero is stuck with values, morals, ethics and what not, but the villain can do whatever he feels like or wishes. So I guess that is one quality that somewhere appeals to people"

"People use to relate to Amitabh Bachchan in 70's for his angry young man avatar. Mr. Bachchan use to portray the anger of people on-screen. There is always some sort of angst among people and once you portray that on-screen, people like it" he added.

Shreyas Talpade also added that he doesn't believe he has been type-cast in comic roles but people expect certain comedy from him.

He said, "The negative role in Setters was an important role for me as an actor, because I have been associated with comedy as an actor. I would say I've been type-casted, but people do expect that if Shreyas is in the film, there will be some comedy"

"After a very long time, I've done a serious film on a serious issue. And I've done a slightly grey shade character, so I was little nervous about people's reaction. But the response I got from critics and fans, it's been quite encouraging. I am very happy because every actor wants to try something new. See there is always fear to audience reaction with something new, but with the kind of response I got, I think I will keep on trying something new with each release" said Shreyas.