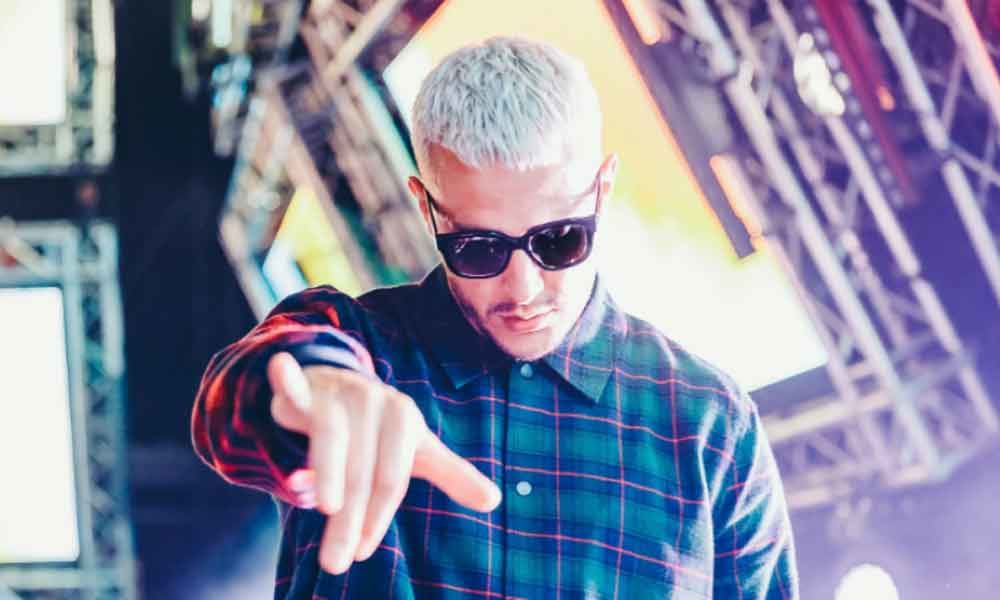 Carte Blanche features the double-platinum single "Taki Taki" ft. Selena Gomez, Ozuna & Cardi B — the second global #1 record for DJ Snake. After premiering in September, "Taki Taki" became the ninth-fastest music video of all time to amass 100 million views on YouTube. With its video now at over 1.4 billion views, the track also hit #1 on the US Hot Latin Songs chart and #11 on the Billboard Hot 100.

With its title translating to "the freedom to do whatever one chooses," Carte Blanche finds DJ Snake fully embodying that spirit by breaking all musical and creative boundaries. A native of Paris, he names his country's cultural melting pot — as well as his worldwide travels in recent years — as a key inspiration in bringing the genre-defying sound of Carte Blanche to life in an album which sounds like Summer.

The journey of this second chapter began when he played atop the roof of the Arc De Triomphe, so it was fitting the artwork for Carte Blanche features images of the iconic Arc De Triomphe (a global symbol of freedom and liberty).

'Carte Blanche for me means Freedom to do whatever you want. And that's how I work. No formula to follow. I wanted to make a summer album with a mixtape feel, of all the sounds I want to hear in summer and I went to artists I knew could do exactly that'