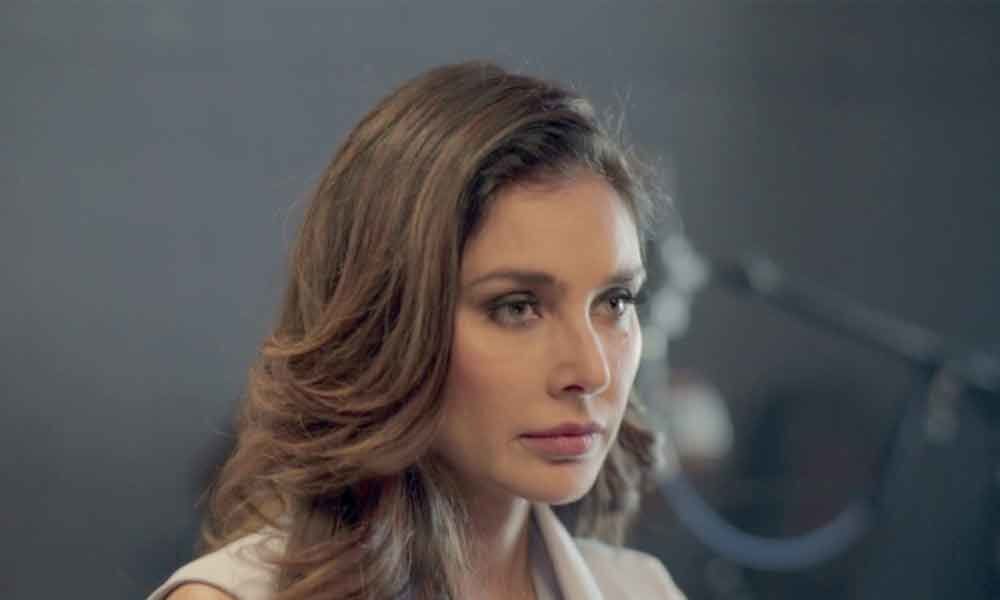 Canadian-Indian actress Lisa Ray is lending her voice to ‘Phoolan’, an upcoming live-action and animated documentary about Phoolan Devi.

Canadian-Indian actress Lisa Ray is lending her voice to 'Phoolan', an upcoming live-action and animated documentary about Phoolan Devi.

The feature documentary, to be directed by Iranian-Canadian filmmaker Hossein Martin Fazeli, follows Devi from being born into a poor village family, sold off as a child bride and enduring multiple gang rapes, before responding by leading a bloody gang of male bandits as a female Robin Hood, reports hollywoodreporter.com.

Upon being captured, she was charged with many crimes and was imprisoned for 11 years.

But the government ultimately dropped all charges and she was released.

Devi then ran for and won an election to the Parliament of India to champion the rights of lower-caste women, only to be assassinated in 2001 by an upper-caste man.

Lisa, as the main voice-over artist, will also executive produce the project, which depicts Devi as a sexual abuse victim.