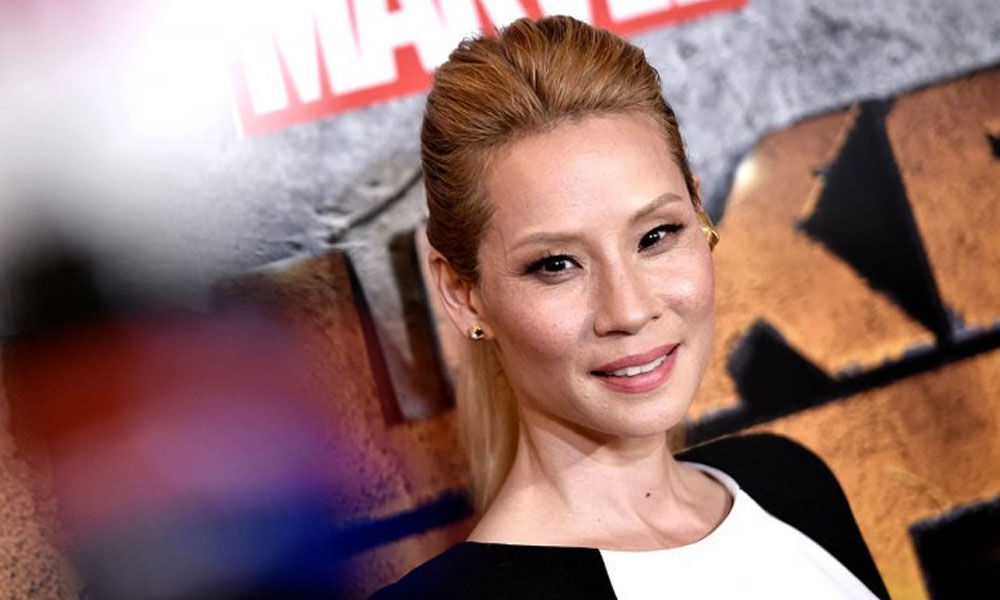 Actor-director Lucy Liu is working on an anthology series which will champion real-life female heroes.

According to The Hollywood Reporter, the "Elementary" star will executive produce and direct the first episode of the series. Titled "Unsung Heroes", the show is in the works at ABC Studios International, which Liu will back via her Moonvision Entertainment.

"Unsung Heroes" will profile women who were highly accomplished in their fields but did not receive acknowledgment for their achievements and how their stories have impacted history. The first episode will focus on Anna May Wong, a star of Hollywood's silent era.

Liu's longtime manager Maryellen Mulcahy and Ruthanne Secunda are also attached as executive producers. The actor will next be seen in the final season of "Elementary", which will premiere on CBS later this year.