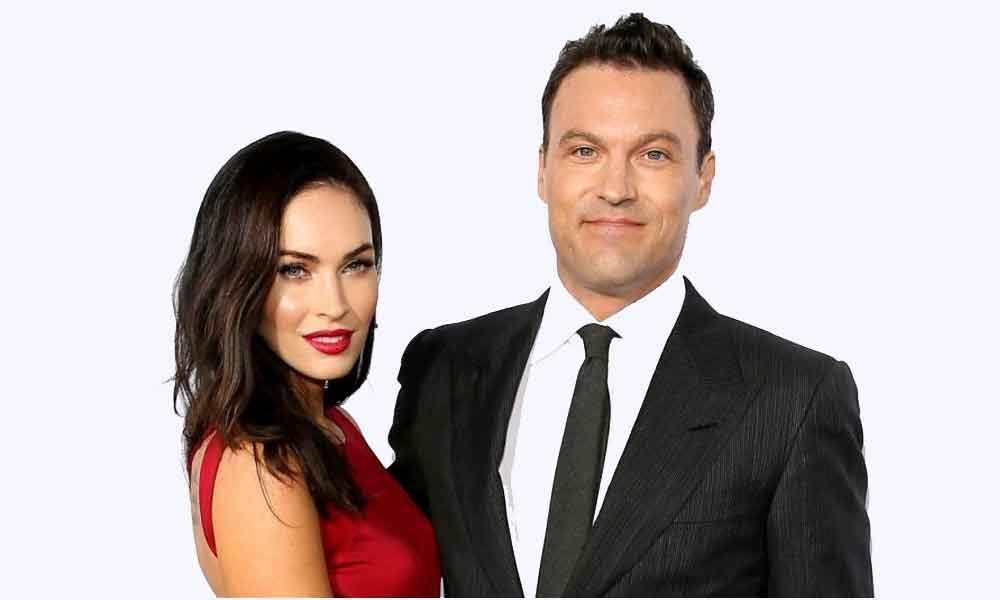 Actress Megan Fox and her husband Brian Austin Green, also an actor, have filed papers at a court here to dimiss their divorce case.

Fox filed for divorce in 2015 after five years of marriage to Green, citing irreconcilable differences. Then the two announced they were having a third child together and reconciled the following year.

After three years of reconcilement, Fox was spotted at the court on Thursday to request a dismissal in her ongoing divorce case, reports people.com.

Fox and Green have three children - Noah Shannon, Bodhi Ransom, and Journey River. The third child, Journey, was born after their separation.

"During their separation, Brian always hoped Megan would change her mind about the divorce and he is very happy that she did," a source told the site.