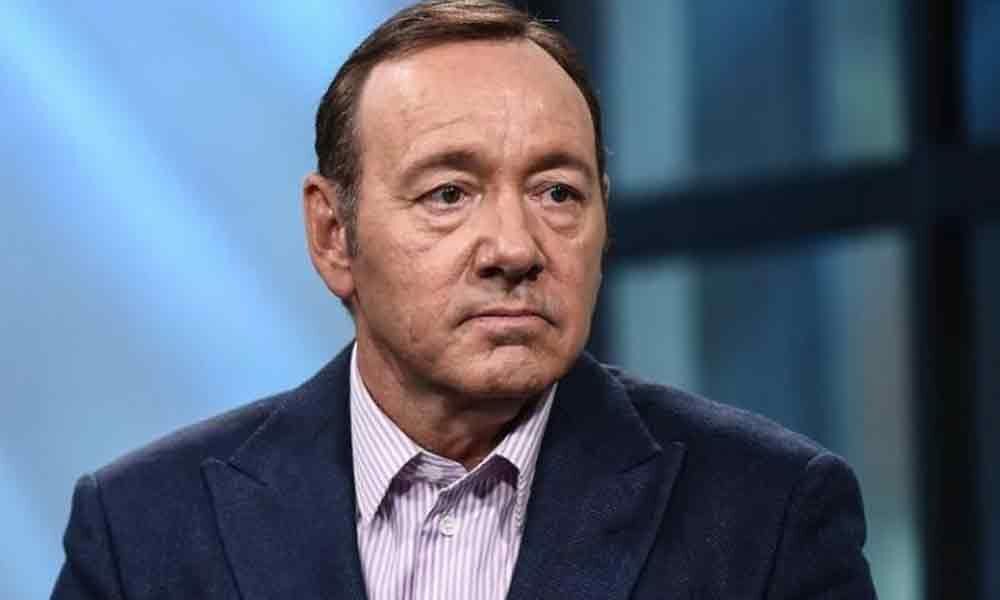 This is not the only sexual assault lawsuit that has been filed against the Oscar winner.

According to Page Six, the alleged victim filed a voluntary notice of dismissal on Friday, in Massachusetts Superior Court, dropping the lawsuit against the Hollywood actor.

The alleged victim has filed the lawsuit about a week back. The man had claimed Spacey first got him drunk and then reached into his pants to grope him at a Club in July 2016 where he worked as a busboy. He was 18 at the time.

This is not the only sexual assault lawsuit that has been filed against the Oscar winner. He has also been charged with indecent assault and battery. While the cases are still pending, the actor has vehemently denied the allegations.