Will Smith Starring Gemini Man Trailer Is Out 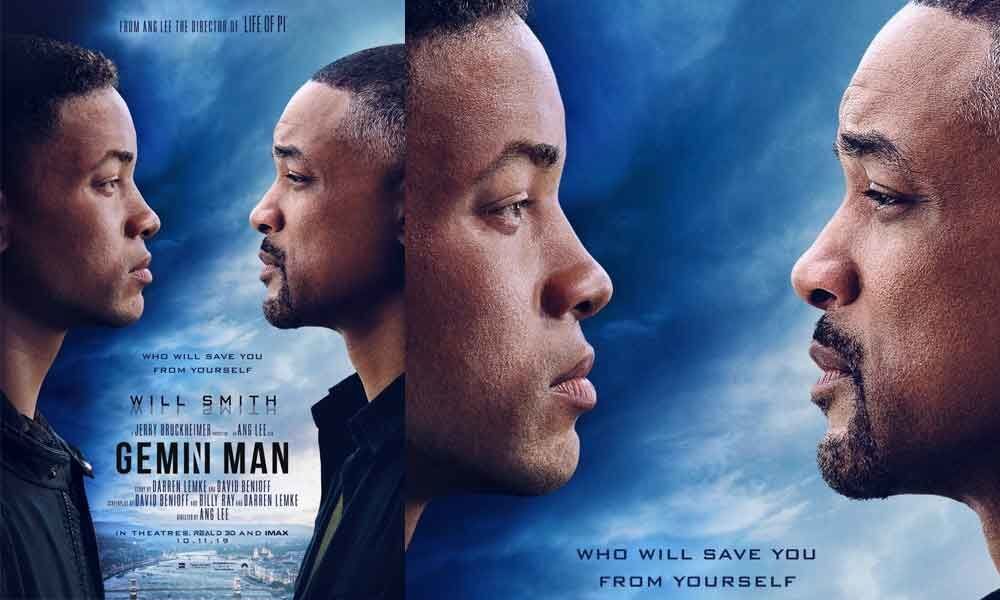 Actor Will Smith and filmmaker Ang Lee has collaborated for the first time for a sci-fi film titled Gemini Man, the trailer for the same is out and viral!

Actor Will Smith and filmmaker Ang Lee has collaborated for the first time for a sci-fi film titled Gemini Man, the trailer for the same is out and viral!

The trailer released today, and it shows present-day Smith as Henry Brogan, an elite but aging assassin who's being chased by a younger clone. The action shots look hyper-real, as Ang Lee is shooting the film in 3D at 120 frames-per-second (fps) and 4K resolution.

The film stars Will Smith, Mary Elizabeth Winstead, Benedict Wong, and Clive Owen, and follows an aging hitman who is targeted by a younger clone of himself.

Originally conceived in 1997, the film went through development hell for nearly 20 years. Several directors, including Tony Scott, Curtis Hanson and Joe Carnahan, were all attached at some point and numerous actors, including Harrison Ford, Mel Gibson, Clint Eastwood and Sean Connery, were set to star.

In 2016, Skydance Media purchased the rights to the screenplay (which had been through several rewrites) from Walt Disney Pictures, and in October 2017 Ang Lee signed on to direct.

Gemini Man is scheduled to be released in the United States on October 11, 2019 by Paramount Pictures.