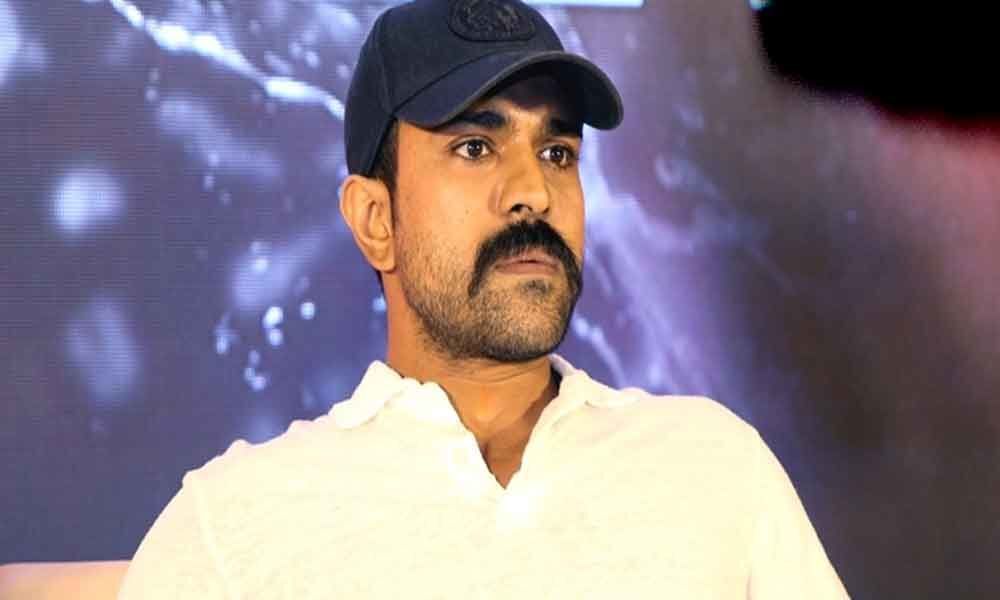 After wrapping up two crucial schedules of RRR in Hyderabad, the makers left for Pune to can a crucial schedule on the lead actors of the movie. But unfortunately, the shoot has been called off. Ram Charan who is playing Alluri Sitarama Raju in the movie confronted an ankle injury which pushed him and the film unit to take the decision of calling off the shoot as the doctors strictly advised rest for the actor.

"We regret to mention that #RamCharan confronted a minor ankle injury while working out at the gym, yesterday. The Pune schedule has been called off. Back to action in 3 weeks." posted Team RRR on Twitter.

Ram Charan too confirmed the same on his Facebook page saying, "#RRR schedule has been going great. Unfortunately, I injured my ankle while working out. I'm doing ok. Doctors have advised me to take rest for a while. Will be back in action in 3 weeks!!"

The details of the next schedule will be updated soon by the film unit.