I will work hard so fans can always see me on TV, films & real life: Salman Khan 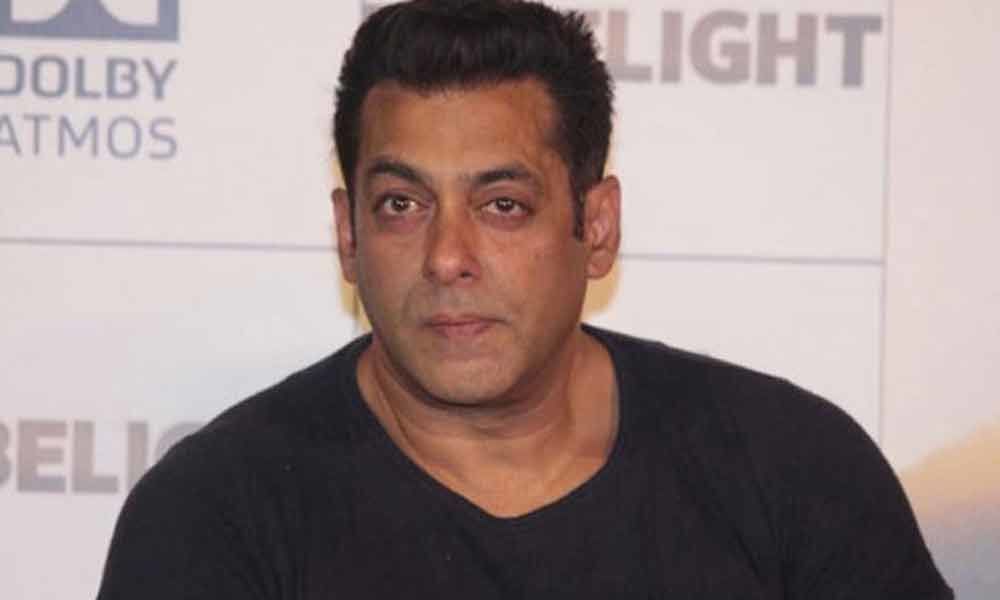 Superstar Salman Khan says it has taken him nearly 30 years to get the fans' love and respect and now he would work hard to live up to their expectations.

Superstar Salman Khan says it has taken him nearly 30 years to get the fans' love and respect and now he would work hard to live up to their expectations.

Speaking at the press conference of NEXA IIFA Awards 2019, Salman said he established a special bond with the audiences after his 1989 film "Maine Pyar Kiya" and has maintained it till date.

"It's taken me about 30 years. From 'Sallu' and 'Salle' to 'Bhai' and 'Bhaijaan.' It has taken me a long time to achieve that. I am very happy with this growth and with my fans," Salman told reporters.

"Not that I earlier didn't, but I am going to work so hard that they will always get to see me on screen, on TV and in real life. They spend so much to watch our films, that needs to be appreciated," he added.

In its 20th edition, the IIFA Awards will be held in India's financial capital and home to Bollywood.

IIFA Rocks, the sidebar event that celebrates the work of people behind the films, will be hosted by Radhika Apte and Ali Fazal. Music composer Amit Trivedi, Salim Sulaiman, Neha Kakkar and Jassi Gill, among others, are set to perform.

IIFA Awards, to be hosted by Arjun Kapoor and Ayushmann Khurrana, will be held on September 18.