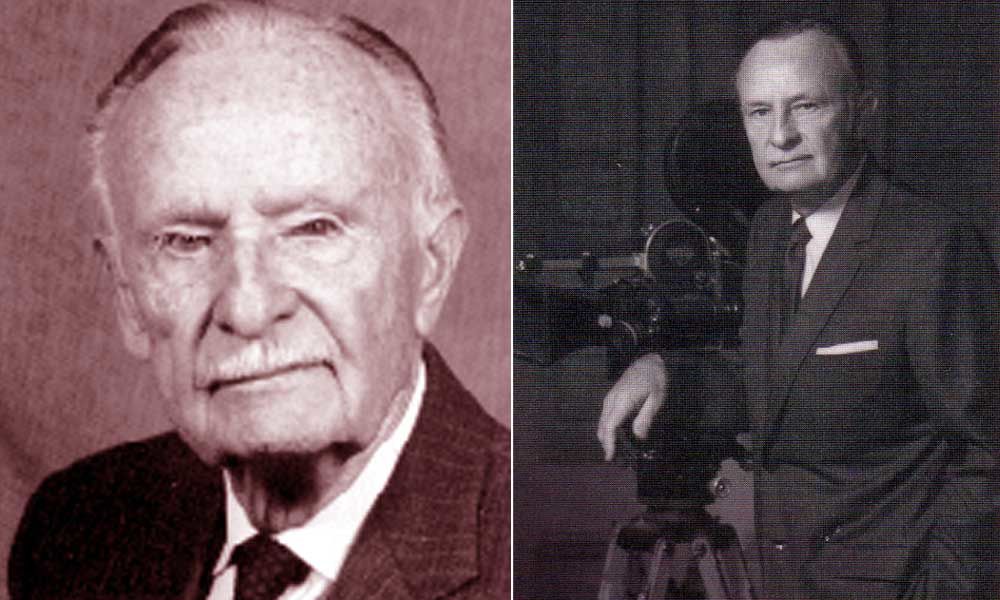 Tamil cinema has had a few unique achievements which could be difficult for other industries to replicate.

Tamil cinema has had a few unique achievements which could be difficult for other industries to replicate. There have been hardly any other movie production centres which gave a free hand to a foreigner, an American in this case, to direct films and launch careers of some of the finest names in the regional cinema industry.

May 11 happens to be the 111th birth anniversary of Ellis R Dungan, the man credited to have launched M G Ramachandran in Tamil cinema with his film Sathi Leelavathi in 1936 and who was paid Rs 100 for the film.

A Wikipedia reference on Dungan is illustrative: During 1936-50, Dungan made a number of Tamil films and one Hindi film - Meera (1947). Dungan had no knowledge of Indian languages, a problem which never affected his career as a director of films in Indian languages, especially Tamil. He introduced many new techniques to Indian cinema despite the technical limitations of that period. Many of his movies were based on the mythical characters of the Hindu religion and he had to shoot them in Hindu temples where non-Hindus were not allowed in those days. Dungan filmed his movies in the temples by passing himself off as a Kashmiri pundit.

Dungan is credited with introducing modern make-up, the mobile camera and cabaret dance numbers to Tamil Cinema and moving it away from the influence of stage plays. For his introduction of intimate love scenes in Ponmudi (1950), Dungan was criticized by the press for introducing "vulgar" scenes and for "corrupting the population with American ways".

His last Tamil film was Manthiri Kumari in 1950. He returned to America and settled in Wheeling, West Virginia in 1958. There he started his company - "Ellis Dungan productions" and for the next thirty years made documentary movies for the Hollywood producer Duke Goldstone. Dungan died in Wheeling on December 1, 2001, at the age of 92.