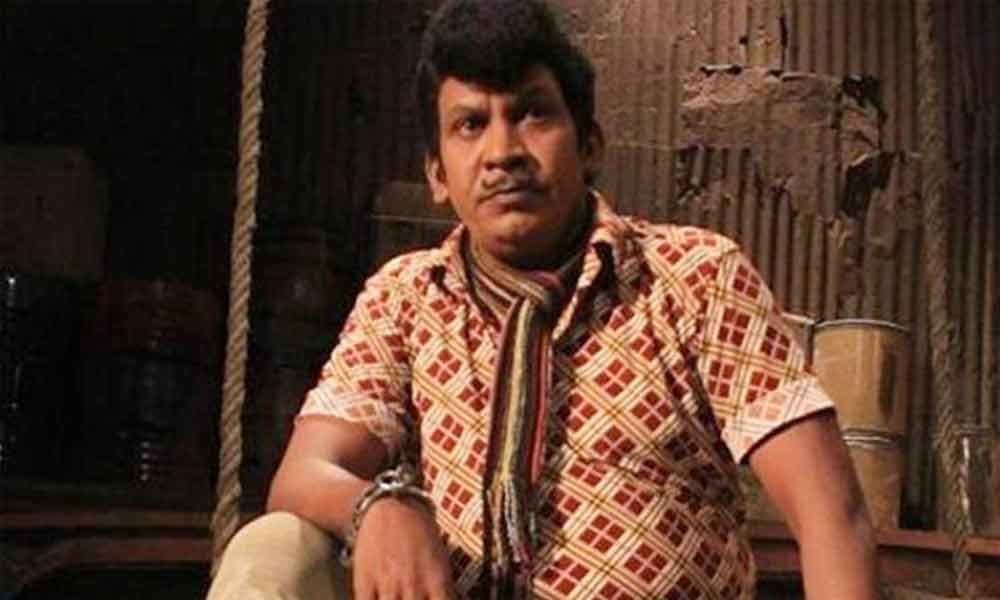 Twitter is such a huge world that we wouldn't even know who's there. And with such common names, it's hard to search the real person.

Twitter is such a huge world that we wouldn't even know who's there. And with such common names, it's hard to search the real person. And when it comes to movie stars, we need not tell you about the number of parody accounts that are in place.

If you type the names of top heroes in any industry, you will find at least a dozen parody accounts. Why hero even the Malayalam wink girl Priya Prakash Varrier has several fake accounts to her credit, thanks to her fans looking for their share of limelight and a few minutes of glory.

The latest one to join Twitter is none other than Kollywood comedian Vadivelu. The actor is a permanent fixture in most Ta mil movies. Thanks to his comic timing and fantastic acting skills, Vadivelu has carved a niche for himself in the Tamil Film Industry. Not just that any Tamil meme is incomplete without Vadivelu. His very photo brings a smile to the face of the audience.

So when the new got out that Vadivelu had joined Twitter, fans got so excited that they started following him. In no time, he earned record number of followers. However, one of the sources close to the actor has shattered the hopes of scores of fans when the person confirmed that it was not the real Twitter account of Vadivelu. The Twitter account with Vadeivelu doing the rounds lately is fake!

Vadivelu has acted in several Tamil movies. He was last seen in Mersal which starred Thalapathy Vijay in three roles. The movie was directed by Atlee. The Diwali release was a blockbuster hit.