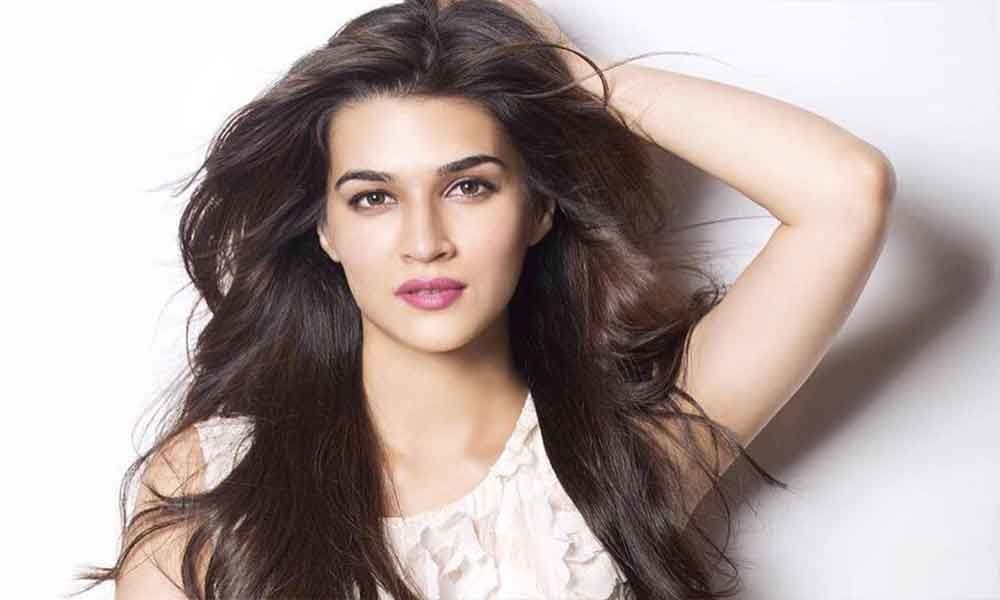 Actress Kriti Sanon is best known in Telugu for her film 1: Nenokkadine, in which she acted alongside Superstar Mahesh Babu.

Actress Kriti Sanon is best known in Telugu for her film 1: Nenokkadine, in which she acted alongside Superstar Mahesh Babu. Of late, she is focussing on Bollywood and she has also scored some hits over there in the form of Bareilly ki Barfi and Luka Chuppi. Now, she has signed yet another interesting project.

According to the sources, Kriti will do her next under the production of Dinesh Vijan, who produced Kriti's last two films. This movie's plot will revolve around the concept of surrogacy. Kriti feels that it is one of the challenging roles in her career and is planning to give her best for it.

The actress has okayed the script right after the first hearing. The rest of the details about cast and crew will be announced soon. Meanwhile, Akshay Kumar and Kareena Kapoor are also doing a film on surrogacy which is called 'Good News.'