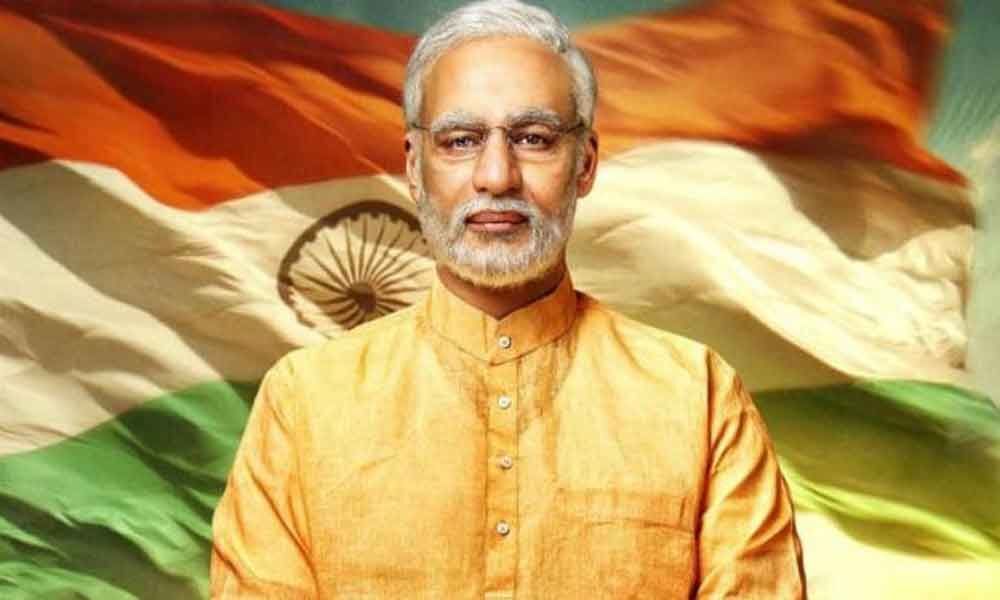 This is to confirm, our film 'PM Narendra Modi' is not releasing on 5th April. Will update soon.

The film depicts the journey of Modi from his humble beginnings to his years as a chief minister and finally his landmark election as the Prime Minister. The film will also release in Tamil and Telugu.