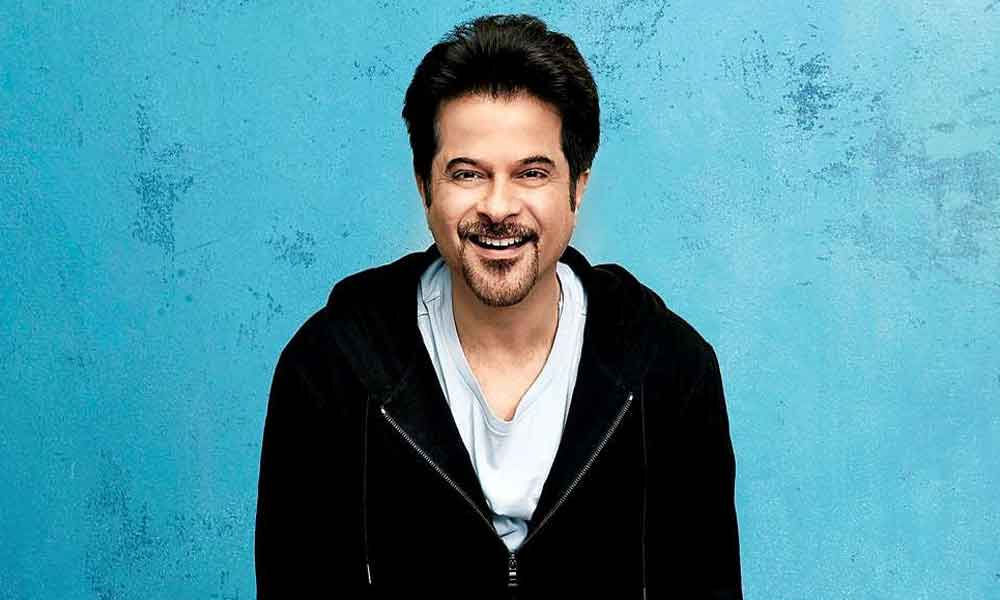 The 62-year-old actor said if the story is good, it receives love from the audience.

"There is a place and audience for all types of cinema - content and commercial and our industry has balanced it well. Films with good content are making good money at the box office. This is all because audience is more evolved than ever before.

Kapoor said he has been experimenting with every film and is happy about it.

"There is a sense of self-growth and fulfilment and the feeling of a job well done. I take pride in that."

His next releases include Anees Bazmee's "Pagalpanti", "Takht" with Karan Johar, and a biopic on Olympic gold medallist Abhinav Bindra with son Harshvardhan Kapoor.

Kapoor and daughter Sonam Kapoor Ahuja, who recently shared screen space for the first time in "Ek Ladki Ko...", have been roped in as the brand ambassadors by Scott Eyewear.