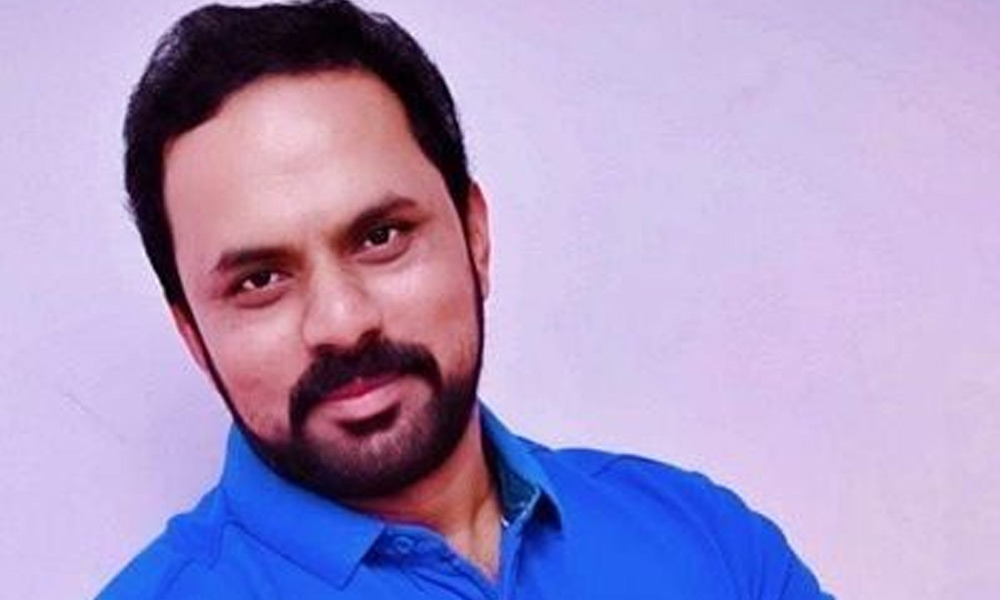 Chakravarthy Chandrachud is a journalist, writer, and director who will be a new wild card entry to Bigg Boss Kannada season 8

Bengaluru: Chakravarthy Chandrachud is a journalist, writer, and director who will be a new wild card entry to Bigg Boss Kannada season 8. Bigg Boss has witnessed elimination of three of 18 contestants.

Chakravarthy Chandrachud will be entering as a 18th contestant in the show. "As Bigg Boss is the most popular show in Karnataka with 70 percent of the state population watching it, I am thrilled to be part of this show. Though I am a wild card entry, other contestants have already spent 4 weeks in the house. They will have an upper hand, but I can manage to give my 100 percent," Chakravarthy Chandrachud explained.

"I like Nidhi Subbaiah as a contestant because she is doing her best. I am not well disposed towards Prashanth Sambarg because of his plan of action designed to achieve something. Though I will miss books in the Bigg Boss house, my strength is my personality and my experience. Overall I am a detached person, I am far from my family and friends due to different reasons, so I won't build any bonding with the constants and I will give my best," Chandrachud further added.

Chakravarthy Chandrachud made headlines for all the wrong reasons. Already married, he tied the knot with actress Shruthi, wife of film director S Mahender, in Kollur temple on June 5, 2013. He was Shruthi's campaign manager and writer of her speeches. He will now direct her in a powerful feminist film.  Shruthi and Mahender parted ways in 2011 after 13 years due to "irreconcilable" differences.

However, sources close to Shruthi's first husband, S Mahender, have another story to tell. Chakravarthy's been someone who's become extremely close to Shruthi, especially after she got into politics. When she became the State Women's Development Chairperson, she went to the office in a car with Chakravarthy, and asked Mahender to take the next one, slamming the door on him. Later, trouble started soon after both entered the wedlock.