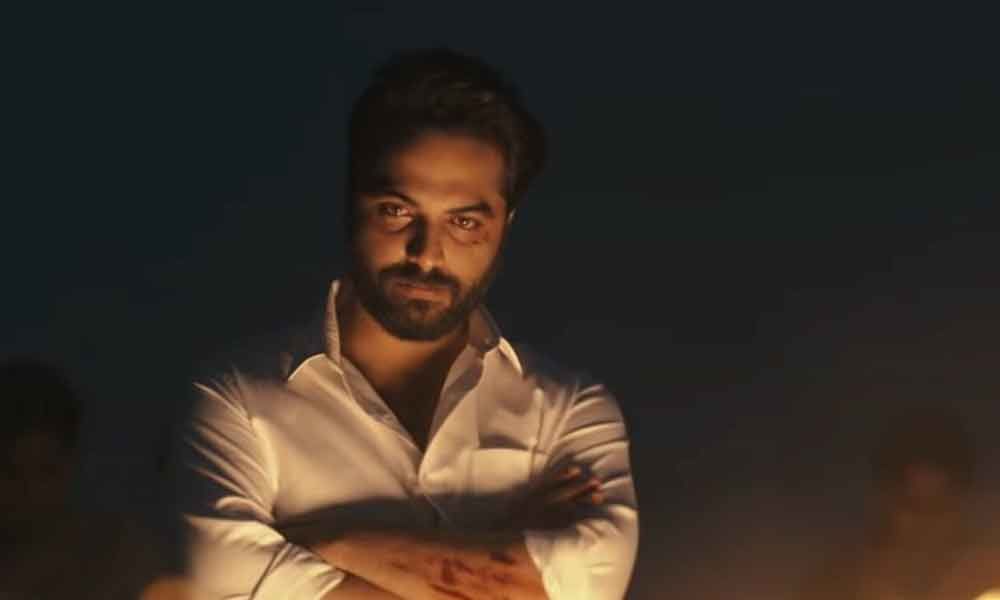 Vishwak Sen, who made an impressive beginning with the 2019 release 'Falaknuma Das', a Malayalam remake is seen in a whodunit thriller this time....

Vishwak Sen, who made an impressive beginning with the 2019 release 'Falaknuma Das', a Malayalam remake is seen in a whodunit thriller this time. Modelled on the lines of Hollywood cops, who battle personal stress and health issues, yet remain brutally focused on their jobs, our hero too keeps his pursuit of the villainous elements right till the last.

With a running time of just over two hours, minus attention-diverting songs and comedy tracks, director Dr L Sailesh Kolanu attempts a start-to-finish kind of an approach to his film. He has a good star cast to assist his case from Murali Sharma at one end and veteran Bhanu Chander at the other. Bankrolled by actor Nani, the film justifies its publicity and release buzz with a tidy narrative too.

The protagonist is up against a case where a young girl goes missing and as the police team jointly takes up investigation, one of the officers in the team and the hero's lady love too disappears. Despite his superior officers and fellow colleague trying to dissuade him from taking up its investigation, Vishwak Sen goes ahead, wangling a nod from his boss and using all his sleuthing techniques to zero in on the killer.

Taking a close look at the working of the crime investigation methods attempted by the law and order machinery, the film engages attention till the last 15 minutes, when an unexpected twist, which does not jell well with the overall flow of the film throws cold water on its engrossing impact. The director maintains the proceedings at a nerve-wracking pace, yet gives in to posing a surprise element towards the end, which is a tame letdown.

Playing a maverick cop blessed with near supernatural abilities, Vishwak Sen does well to justify his role. The female elements are all in place, but the storyline does not give enough chances for the softer parts of the lead pair to take off and carve a space for themselves. Staying firmly anchored in and around Hyderabad, the lingo and the tenor of the movie gives an intensely local touch. If the viewers overcome the dampener of an ending, it's still a film worth a watch for its running time and tightly-edited screenplay.