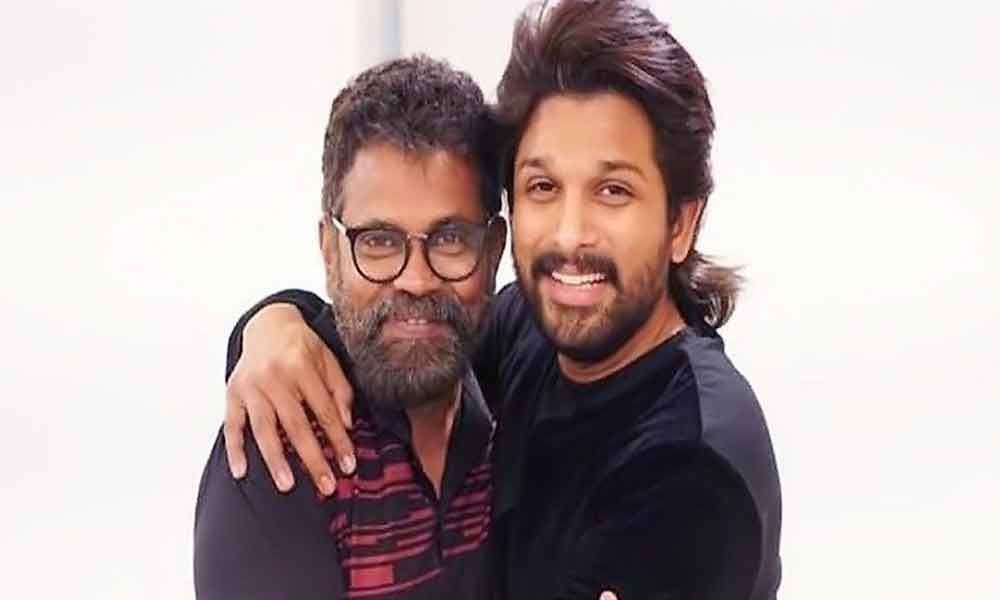 Director Sukumar teams up with Stylish Star Allu Arjun for the third time, after Arya and Arya 2.

Director Sukumar teams up with Stylish Star Allu Arjun for the third time, after Arya and Arya 2. The combination already delivered successful films in the past but this time they are coming up with an interesting film that is not going to be the one like Arya or Arya 2.

Sukumar is someone who pens the crime dramas well. After Rangasthalam, he now comes up with another interesting revenge drama that will deal with the Red Sandal smuggling. Allu Arjun is said to be a lorry driver in the film. Seshachalam is the title in consideration of the project. Allu Arjun presents himself in a different look for the film.

Mythri Movie Makers produces the film. Devi Sri Prasad is the music director. Rashmika Mandanna is the heroine of the movie.