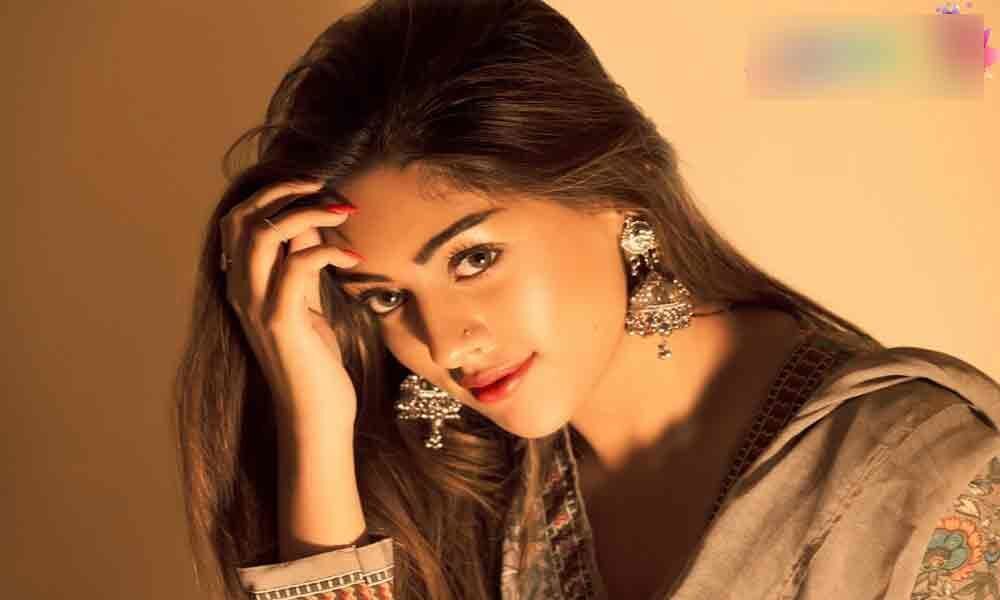 Pretty actress Anu Emmanuel has turned down a lady-oriented movie since she is not ready for a solo-heroine movie yet. "She doesn't even want to...

Pretty actress Anu Emmanuel has turned down a lady-oriented movie since she is not ready for a solo-heroine movie yet. "She doesn't even want to listen to the script, leave alone doing a lady-oriented film," says a source, close to the actress.

"A new producer and director are willing to pay up to Rs 80 lakh to Rs 1 crore to Anu, but she is keeping them at a bay," he adds. Even though she did Telugu films like 'Naa Peru Surya' and 'Shailaja Reddy Alludu,' the sexy siren couldn't make it big in Telugu. "Despite having talent

and good looks, Anu is not getting good offers, because she doesn't have big hit under her belt. Only success counts in the tinsel world," he points out. Unwilling to wait for elusive T-town offers, the actress is sharing screen space with Tamil star Sivakarthikeyan and few more offers in the pipeline.

"It is true that she is getting plum offers in Tamil film industry," the source adds. Probably, the 'Majnu' actress wants to explore Kollywood instead of compromising in Telugu cinema. "Tamil cinema is also a big industry and she will get good mileage. It is better she

strikes a balance between Tamil and Telugu films, than sticking to one language. Even Kajal, Tamannaah and Shruti Haasan have been shuttling between various industries to retain their top position." the source concludes. Nonetheless, Anu's decision to keep away from women-centric movies is a good decision, since she is too young to carry a film on her slender shoulders.