Arvind, Suresh's thumb up for ABCD? 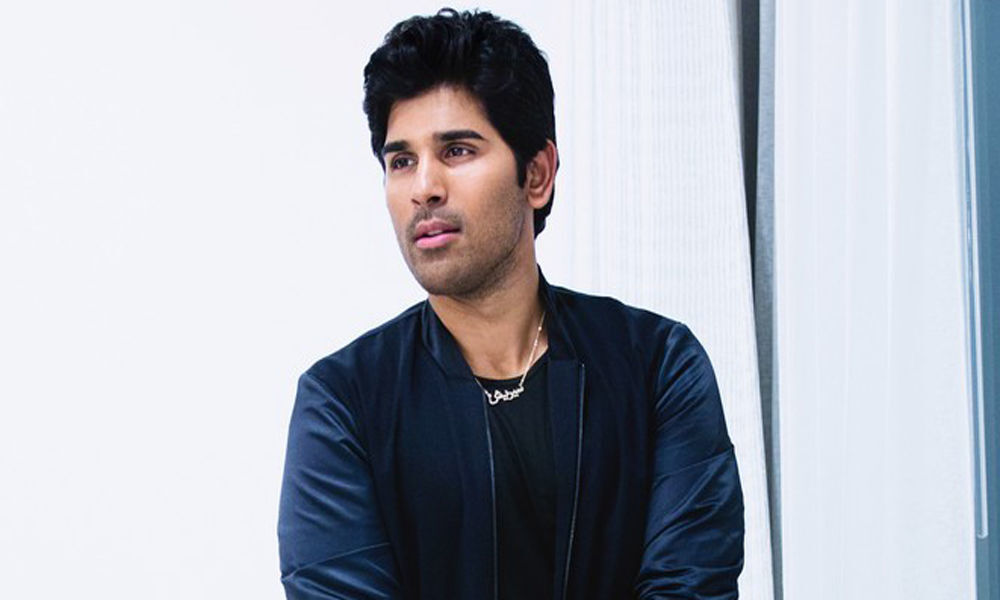 While Allu Arvind tasted success with 'Geeta Govindam,', Suresh Babu minted money with 'Ee Nagaraniki Yemaindi' and 'C/o Kancherapalem'. Both watched 'ABCD' in special screenings and suggested some corrections and the makers incorporated it to deliver a sure-shot winner," says a source, close to the unit. In fact, even the original Malayalam film 'ABCD' starring Dulquer Salmaan had a few missing links.

"Apart from filling those gaps, the makers held screening for 20-odd young students and took their opinion and edited some spots to deliver a fool-proof entertainer," the source adds. With the film slated for grand release on April 26, the makers have designed it as a laugh-riot. "The hilarious scenes will be on par with sensational hit 'F2' and perfect paisa vasool movie for summer crowds." the source concludes.