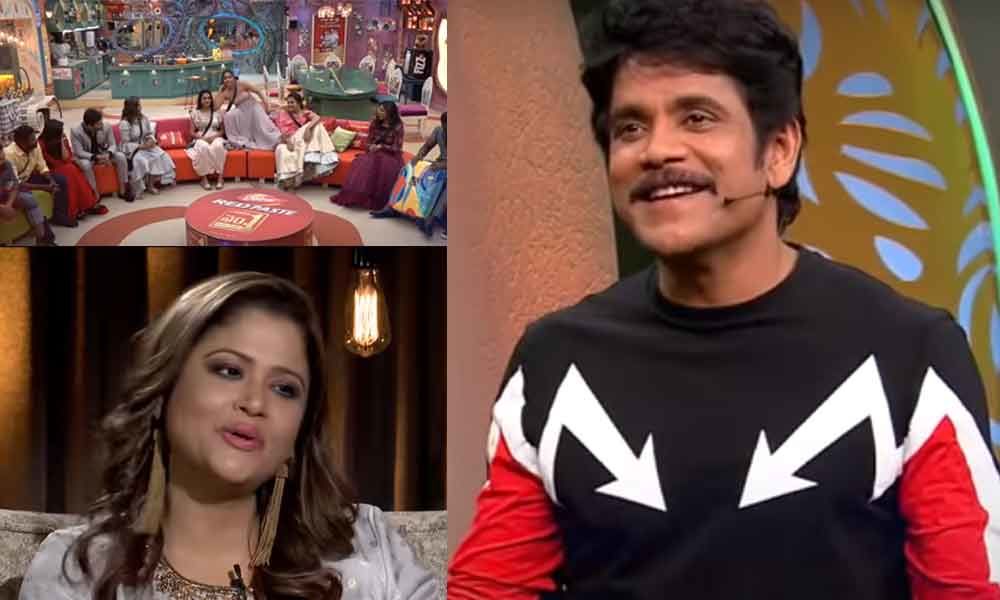 In the current episode, Nagarjuna started interacting with the housemates and asking them to enact four different skits.

In the current episode, Nagarjuna started interacting with the housemates and asking them to enact four different skits. The four housemates in the nominations have played the skits and impressed Nagarjuna.

In the end, Shilpa played a task by revealing her feelings about the housemates. Finally, Shilpa dropped the Bigg Bomb on Mahesh.

According to that, Mahesh has to jump into the swimming pool whenever dags bark in the house which actually happens when someone sleeps during the daytime.

Technical glitches make wait for ration gets longer in Khammam