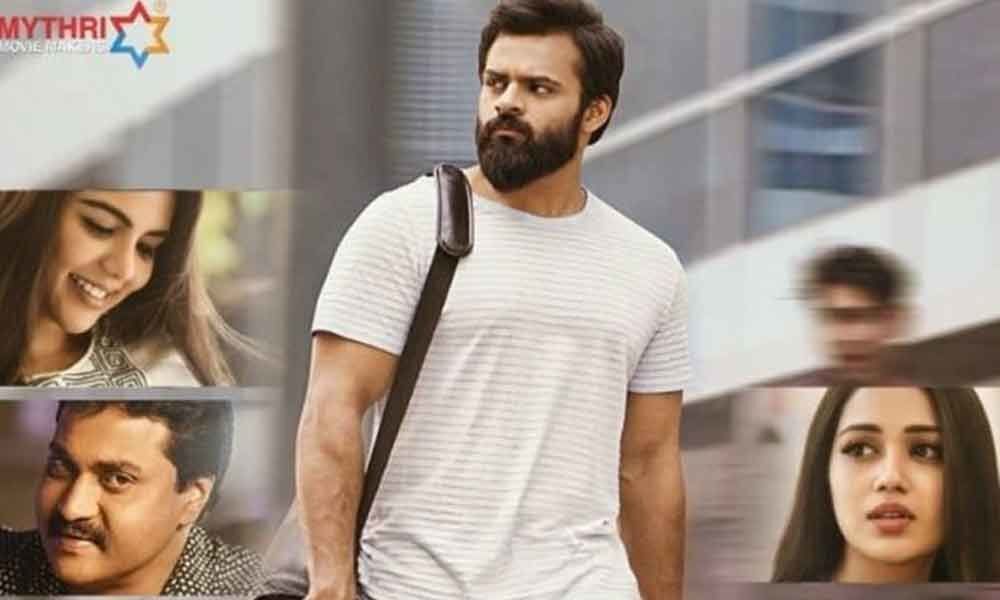 The following is the breakdown of the film's collections for two days in different areas.

Directed by Kishore Tirumala, the film had Nivetha Pethuraj and Kalyani Priyadarshan in the leads. Mythri Movie Makers bankrolled the project.