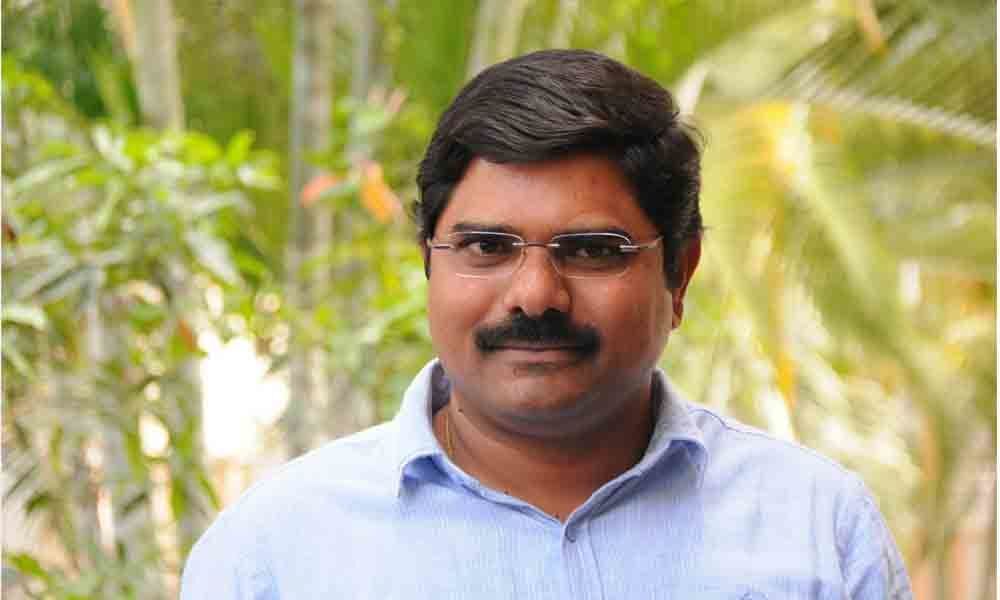 According to the latest update, Telangana-centric ‘Dorasani’, starring Shivatmika (Dr Rajasekhar’s daughter) and Anand Devarakonda, brother of Vijay Deverakonda, will be hitting the screens on July 14.

According to the latest update, Telangana-centric 'Dorasani', starring Shivatmika (Dr Rajasekhar's daughter) and Anand Devarakonda, brother of Vijay Deverakonda, will be hitting the screens on July 14.

"It is inspired by some true-life incidents," says a source, close to the unit. It also marks the debut of director K V R Mahendra and it is jointly bankrolled by Madhura Sridhar and Yash Rangineni.

The sources say that Suresh Babu is on board after dilly dallying for some time. "Suresh Babu is very much on board since he liked the subject and he is planning to release the film on July 14," the source adds.

Madhura Sridhar, who hails from Telangana region, wanted to make a film that reflects the true culture and ethos of Telangana. So, when he heard this script, he immediately okayed it.

"It is a Telangana-based plot and all the characters will be speaking in Telangana dialect. Shooting is complete and post production work is going on," the source points out.

It is bound to launch Anand and Shivatmika in a big way since they are portraying 'realistic' roles in this period saga, the source concludes.