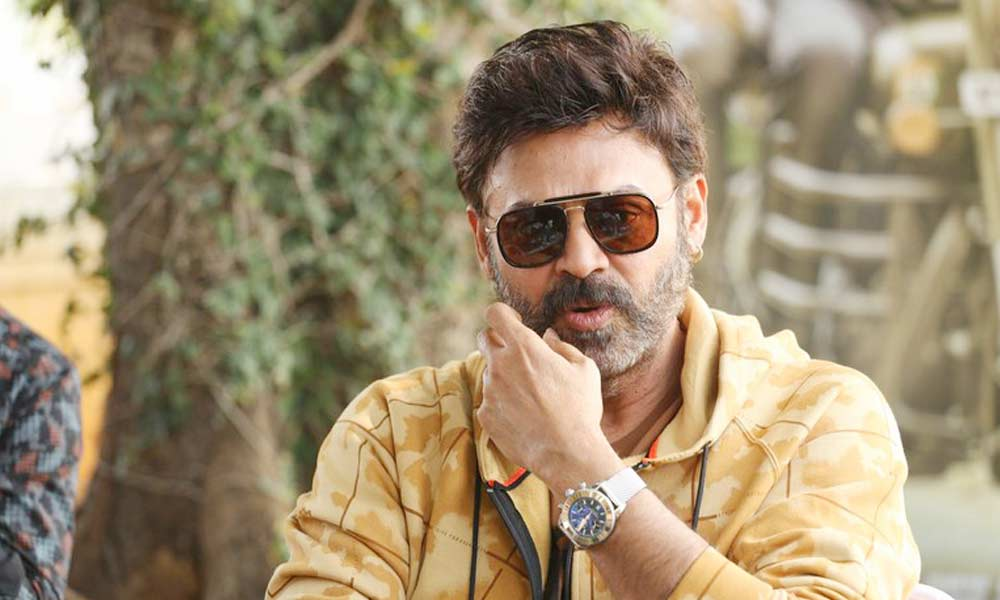 Venkatesh and Meena will reunite for the sequel of super hit film Drushyam.

Tollywood: Venkatesh and Meena will reunite for the sequel of super hit film Drushyam. Titled Drushyam 2, the film will be directed by Jeethu Joseph. The film unit is extremely happy with the way the shoot is progressing. A new schedule is expected to take place in Kerala soon. Meanwhile, the buzz is that the film's release might happen in the year end.

In two months, the film will be ready but the makers wanted to release the film during the year end. Narappa will release in May and F3 is scheduled for a release in August. If Narappa becomes a hit, Drushyam 2 might get released before F3 hits the screens.

If Narappa ends as a flop, F3 would release as per the initial plan and Drushyam 2 will also be pushed to year end. As of now, the film's release date is based on multiple equations. We have to see how things progress ahead.