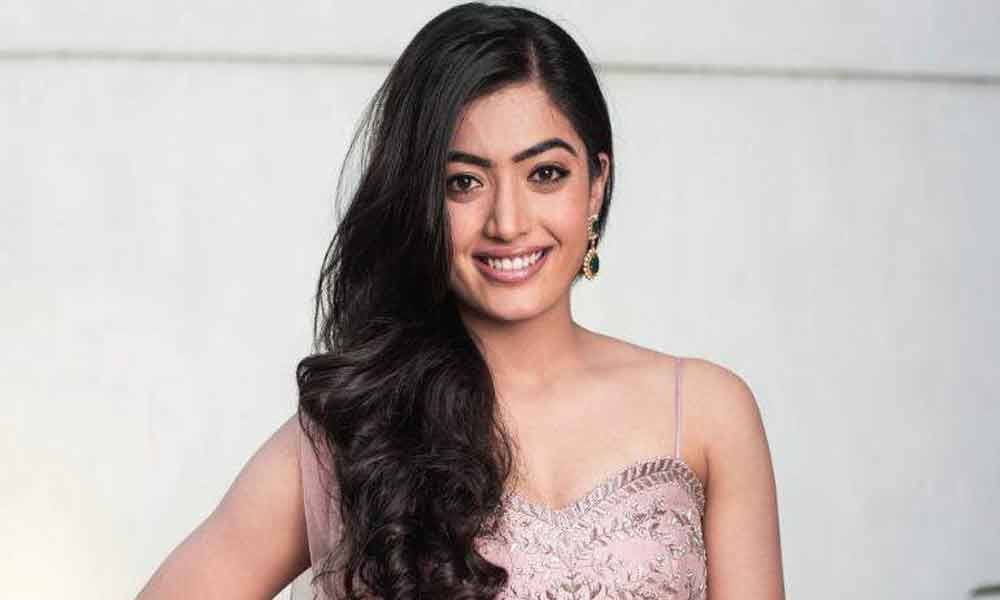 Rashmika Mandanna is one of the talented actors in the Tollywood film industry.

With Sarileru Neekevvaru, she entered the star league of heroines. Now, Rashmika acted in Nithiin's Bheeshma and the film became a big hit. Speaking about Nithiin getting married, Rashmika said, "I did not know about it at all, until Nithiin told me, two days before his engagement." said Rashmika, adding she is happy for the actor.

Also, a Kannada hero recently got hitched, after his film with Rashmika hit the screens. The young heroine also mentioned the same while confirming that heroes acting with her are getting married.