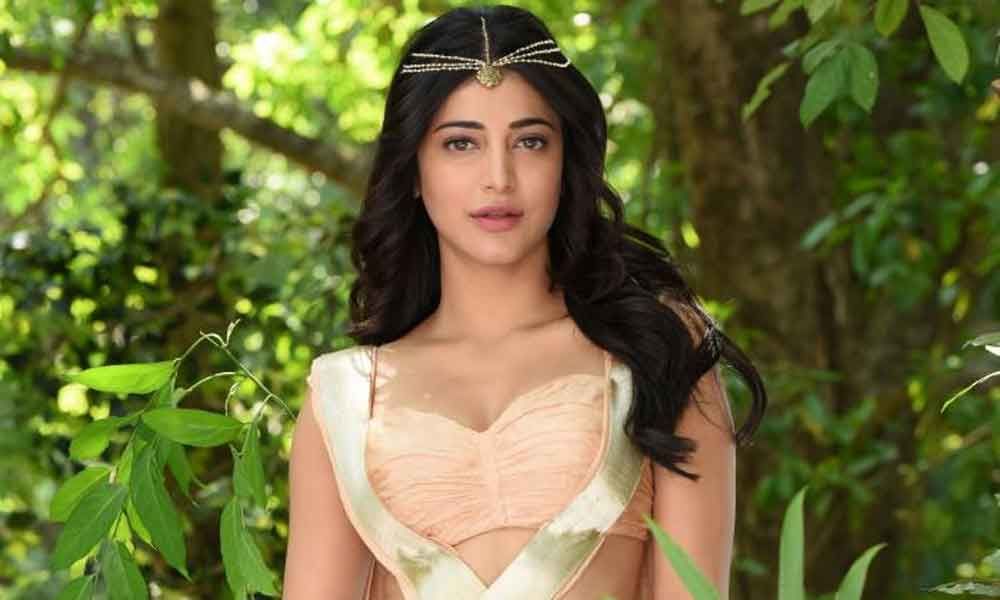 Generally, filmmakers give reference videos to the actors to enact a particular scene in a particular emotion.

Actress Shruti Haasan belongs to the second category. In a recent interview, she stated that she hates watching references and apparently she tells her director that don't show any reference videos for her, during the shoot. The actress further added that the audience needs to connect to the emotions of her character.

"The emotions should be portrayed perfectly in order to make feel audiences connected to our character. Some of the emotions are easily grasped by the viewers and we nod need to watch any references for it," she said. Shruti is currently acting in a Tamil film opposite Vijay Sethupathi.