'I trained hard for cricketer's role' 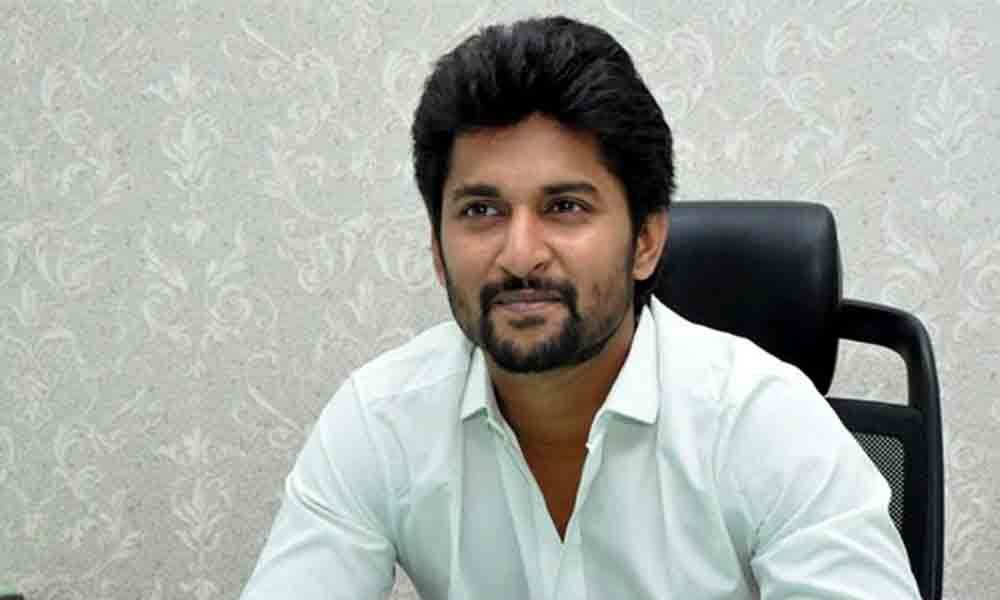 Reigning star Nani is very excited about his upcoming movie `Jersey,’ a sports drama based on cricket. He claims that he tasted success and failures in his career and began to take things in his stride.

Reigning star Nani is very excited about his upcoming movie `Jersey,' a sports drama based on cricket. He claims that he tasted success and failures in his career and began to take things in his stride.

He said 'Jersey' made him feel lighter and gave him a feeling of starting his career again.

"Jersey' is the fastest film that I've signed. Usually, I take a lot of time before signing a script and ponder over it. But as soon as director Gautam completed narration of the climax, I've jumped and said I'll do this film," disclosed Nani at press conference on Wednesday.

Nani also stated that he underwent rigorous training in cricket at Daniel Cricket Academy to get into the skin of cricketer's role. He said although he had played gully cricket in his childhood, he said he reinvented cricket after professional training. Nani said his perception on cricket has changed after he completed 'Jersey.'

"I'm always fond of sports films. After 'Bheemili Kabadi Jattu,' it took some to do another sports movie. I injured my nose during cricket practice but this is not as big as the injuries that I had suffered during `Bheemili Kabadi Jattu.' It's just that social media wasn't that active back then. Today, everything is gaining a lot of social significance and we're under constant media, social glare," said Nani.

After not-so-impressive movie like 'Krishnarjuna Yuddam', the actor will be pinning big hopes on his next to revive his winning habit.