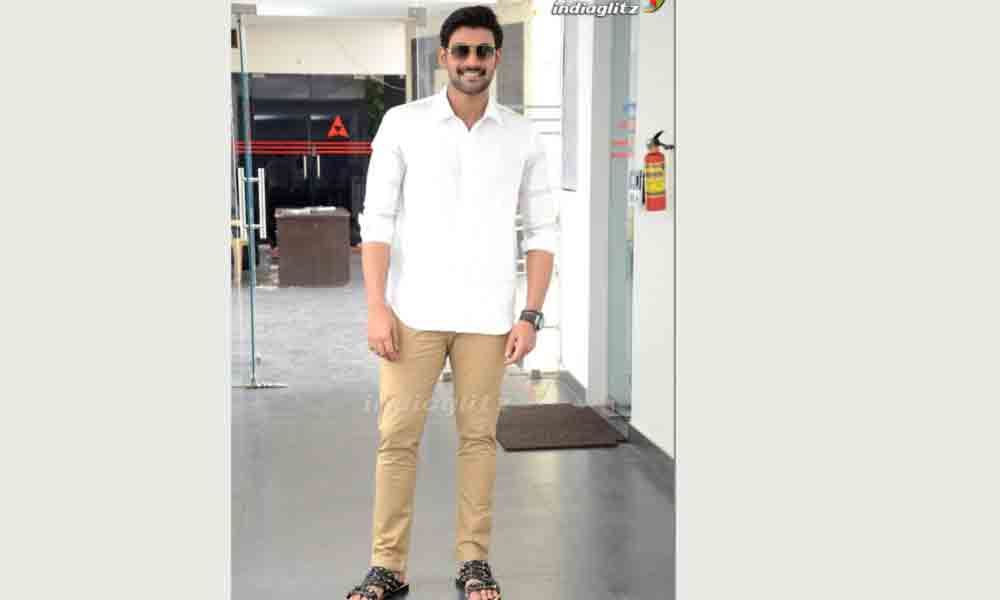 It looks like the stocks of young actor Bellamkonda Srinivas haven’t taken a beating. “Srinivas will be pocketing Rs 3 cr remuneration for his upcoming film ‘Rakshasudu’, remake of Tamil film ‘Ratsasan,’’ says an industry source.

It looks like the stocks of young actor Bellamkonda Srinivas haven't taken a beating. "Srinivas will be pocketing Rs 3 cr remuneration for his upcoming film 'Rakshasudu', remake of Tamil film 'Ratsasan,'' says an industry source.

"He plays a tough cop in the movie and the makers felt that he would be right person to reprise the role of young actor Vishnu Vishal," he adds. Despite his last few releases including 'Saakshyam' and 'Sita' tanking at the box office, the offers haven't dried up for the muscled actor.

"Srinivas movies are bought for hefty sums by Hindi film distributors. They are willing to pay Rs 10 to 12 crore per film that is giving him an edge over other young actors and fetching him offers," the source points out. His hard-earned action image is keeping him in good stead, the source adds. No doubt, 'Rakshasudu' has enough potential since it's a gripping thriller revolving around a tough cop and a serial killer.

Its high time, the son of popular producer Bellamkonda Srinivas delivers a blockbuster and restores his theatrical collections in two Telugu states and elsewhere to be hailed as a bankable star.