Kajal, Teja may not re-unite? 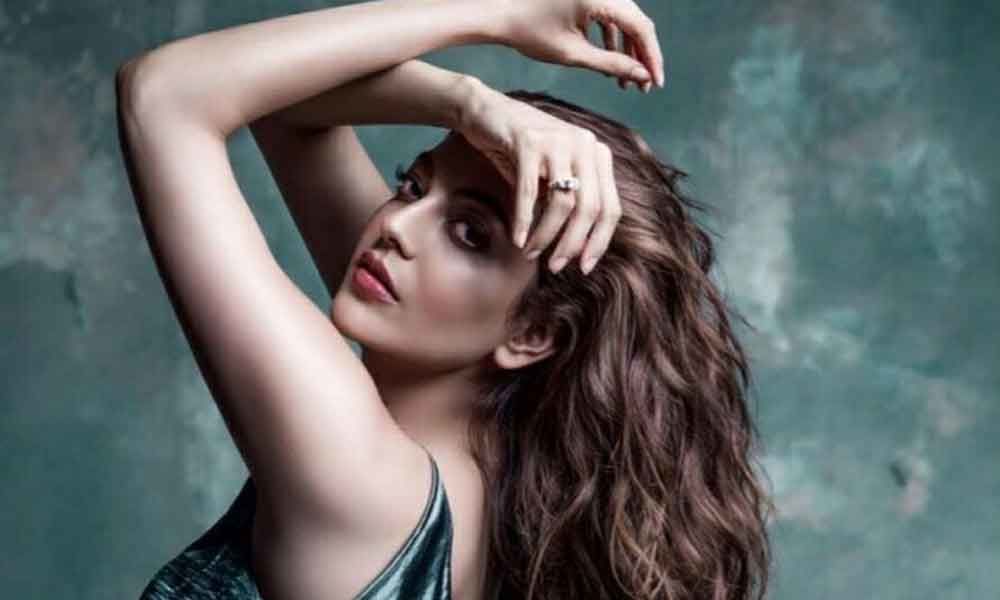 Even though reports that actress Kajal Agarwal will be doing a female-centric movie with director Teja are making rounds, the ‘Maghadeera’ actress has no such plans.

Even though reports that actress Kajal Agarwal will be doing a female-centric movie with director Teja are making rounds, the 'Maghadeera' actress has no such plans. "Kajal is not doing any film with director Teja right now," says a source, close to the actress. "She has no plans to do a lady-oriented movie at this stage of her career, barring the remake of Hindi film 'Queen' in Tamil," the source adds.

Probably, with her last film 'Sita' with Teja crashing at the box office, the actress seems to have developed second thoughts about re-uniting with 'Jayam' director.

"Kajal has been getting offers to play women-centric movies from many directors but she is not in a hurry as she she is getting films with new-age stars like Rana, Sharwanand and Kalyan Ram and would like to continue romancing hand some guys on screens," the source points.

Recently, she was trolled for teasing giraffe, lion and few other wild animals in a private zoo in Dubai and posted those videos on her social media handle. "In the videos she has done exact opposite of what she preaches," said netizens. "She will remain an animal-lover forever and being playful with animals is nothing wrong," the source concludes.