Khaleja producer gets a clean chit in 8-year long case 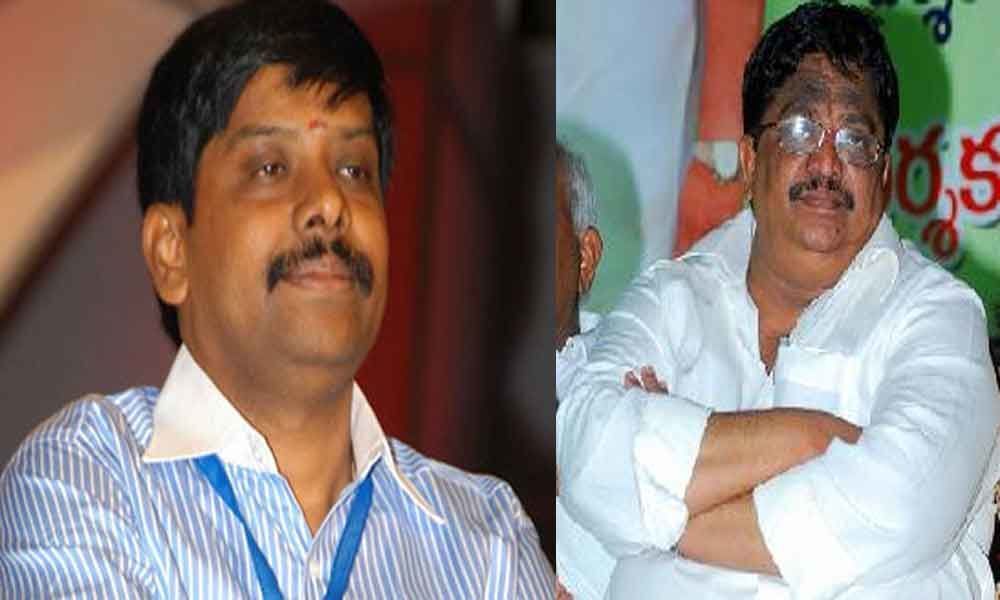 Films Komarum Puli and Khaleja were released amidst heavy expectations but ended up as colossal disasters at the box office.

Films Komarum Puli and Khaleja were released amidst heavy expectations but ended up as colossal disasters at the box office. Singanamala Ramesh Babu was the producer and C. Kalyan was the executive producer for these films. Both of them were in a legal struggle of these films for more than 8 years.

If we get into the story, noted video distribution companies Shalimar Home Entertainment and Universal Hime Entertainment filed a case on these two people in CID court in 2011, alleging that both the producers have threatened them with the help of a dreaded don named Bhanu Kiran, in the dispute of films' DVD and VCD rights.

Defending themselves, Ramesh Babu and C. Kalyan said that these video companies failed to pay the full amount of Rs. 52.50 lakhs for each film as per their proposal. They also stated that they first received two cheques of Rs.22.25 lakhs each and Rs. 12.50 lakhs were paid in cash twice, during the next instalment.

On the other hand, Shalimar and Universal stated that the producers took the help of Bhanu Kiran in threatening them and manhandled them in the presence of that don. After many investigations, the court has given a clean chit to Ramesh Babu, C. Kalyan and Bhanu Kiran, due to the lack of evidence. Thus, they were set free after eight years.