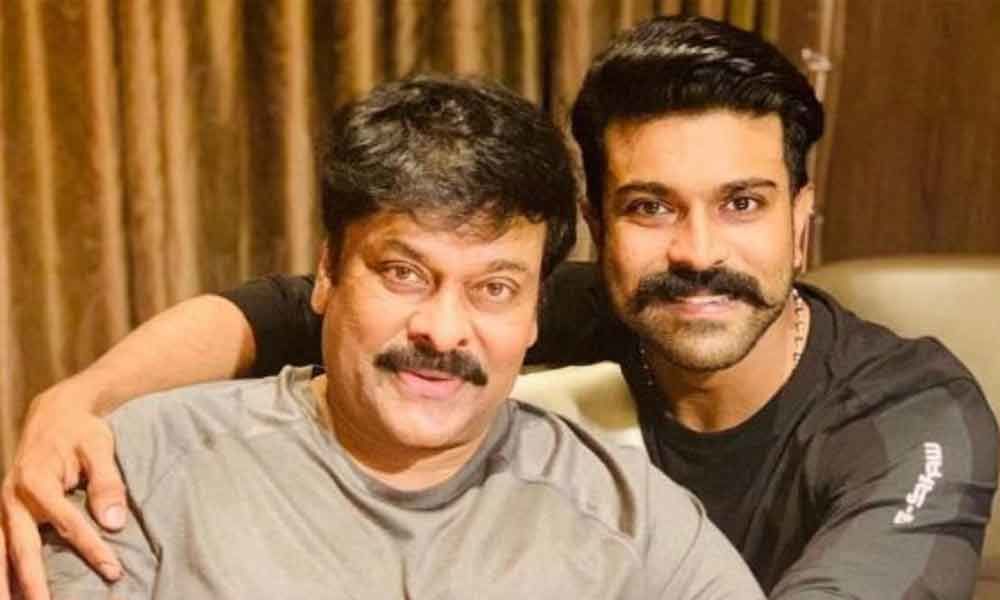 Ram Charan has worked in some of the most brilliant movies in Tollywood. From Magadheera and Dhruva to Rangasthalam and soon in RRR,

Ram Charan has worked in some of the most brilliant movies in Tollywood. From Magadheera and Dhruva to Rangasthalam and soon in RRR, the Mega power star of the Telugu film industry has showcased some unforgettable performances. From the time he started off his journey till now, Charan has come a long way. Even though he hails from a family of film stars, most importantly his father Megastar Chiranjeevi, Charan has carved niche for himself in TFI.

Even though Charan belongs to the new era of actors, he doesn't keep his communication open on social media like the others. Right from Mahesh Babu, Allu Arjun, Nagarjuna and Chaitanya, every Telugu actor is already on Twitter and Instagram. These actors use the social media to interact with their fans. However, even though Charan is tech savvy, he never opened a social media account. All his movie related news and messages would be relayed via his wife Upasana Konidela who is very active on Twitter.

On the occasion of Ugadi, Megastar Chiranjeevi opened a Twitter account. In no time, he got record number of followers. Then fans were wondering when would Charan jump into the social media bandwagon. And soon enough, Upasana shared the good news that mega fans were in for a sweet surprise. And Charan followed his father's foot prints to join Twitter.

Now, we all know that Charan often consults his father Chiranjeevi on his movies and takes his suggestion. Now, we wonder if he waited for his father to join Twitter and then joined? Whatever be the reason, fans are thrilled to have not one but two mega stars on Twitter. Upasana who was till now entrusted with the responsibility of sharing news about Charan is relieved of her duty.

#HappySarvariUgadi
DELIGHTED to directly engage with my beloved fellow Indians,Telugus & my dearest fans through a platform like this.This #NewYear's Day,let's resolve to defeat this global health crisis with awareness & responsibility. #UnitedAgainstCorona #StayHomeStaySafe pic.twitter.com/Fb3Cnw4nHH

Hope this tweet finds you in good health. At this hour of crisis, inspired by @PawanKalyan garu, I want to do my bit by contributing to aid the laudable efforts of our governments...
Hope you all are staying safe at home! @TelanganaCMO @AndhraPradeshCM @PMOIndia @KTRTRS pic.twitter.com/Axnx79gTnI