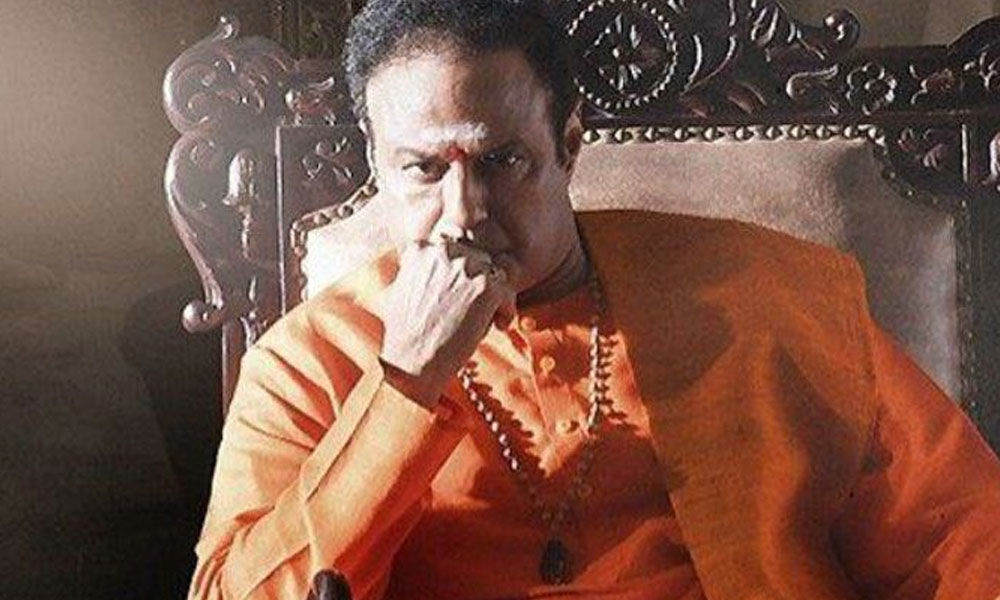 The news of B-town actress Kangana Ranaut playing former chief minister of Tamil Nadu and yesteryear diva J Jayalalithaa, titled 'Thalaivi' to be made in Tamil-Telugu and Hindi and helmed by Tamil director A L Vijay has come as a surprise. As it joins the list of multiple biopics made on legends these days.

"Already another film 'Iron Lady' touted to be a biopic on Jayalalaithaa with Nitya Menon in the titular tole is in the making and even the first look was unveiled by the makers few months back. Director Priyadhaarshini is directing it. The unfortunate trend of making multiple biopics on one personality has become a farce these days.

It looks like filmmakers are trying to cash in on the popularity of the iconic leaders to make a fast buck," rues distributor Bharat Bhushan. Back home, the biopic on legendary actor-turned-politician NTR is also being made by two different people.

First, seasoned star Balakrishna made and released two parts of 'N.T.R' which showcased Nandamuri icon as a great actor and fearless politician, while Ram Gopal Varma is touching the latter part of the story and stoking controversy by showing the second marriage of NTR with Lakshmi Parvathy in his upcoming film 'Lakshmi's NTR'.

"I don't like making films without conflict points, otherwise it will be like documentary. I am showcasing incidents that have happened in NTR's life which is in public domain and the story runs in the perspective of Ms Laskmi Parvathy. People like to watch such gripping tales," said RGV in an interview.

However, distributor Ramakrishna begs to differ. "Telugu people have forgotten RGV long back since he is a spentforce. It is unfortunate that Ms Lakshmi Parvathy is associated with such a demeaning film. She came from nowhere and became a popular figure only after marrying NTR. She is enjoying a rich life with NTR's property and money. She shouldn't have given consent to this low-rung movie that dents his image. Nonetheless, she was in his life for just about two years and this film can't dent NTR's larger-than-life image. RGV is trying to show CBN in bad light, which will have no takers," says distributor Venkateswar Rao.

Another personality on whom multiple biopics are getting ready is none-other-than-statehood stalwart and Chief Minister of Telangana state K Chandrasekhar Rao. "Udyama Simham' directed by Alluri Krishnam Raju and produced by Kalvakuntla Nageswara Rao is getting ready for release. Similarly, two more films on the renowned politician have been launched with actor Srikanth and Nasser playing KCR in those films.

Although these films are meant to boost the image of the statedhood activist but it is a kind of overkill. All these movies will try to capture his remarkable life and bound to look repetitive. Besides, biopics are slowly losing sheen, better filmmakers avoid it," concludes distributor Ramakrishna .